16 striking images of the Rio Games Cape Town - The Rio Games are unfortunately done and dusted, and with it came long lasting memories that both spectators and athletes will never forget.

We look at some of the world's best athletes during the Olympics captured by photographers at the Rio Olympic Games: USA dominating the podium in the women's 100m hurdles 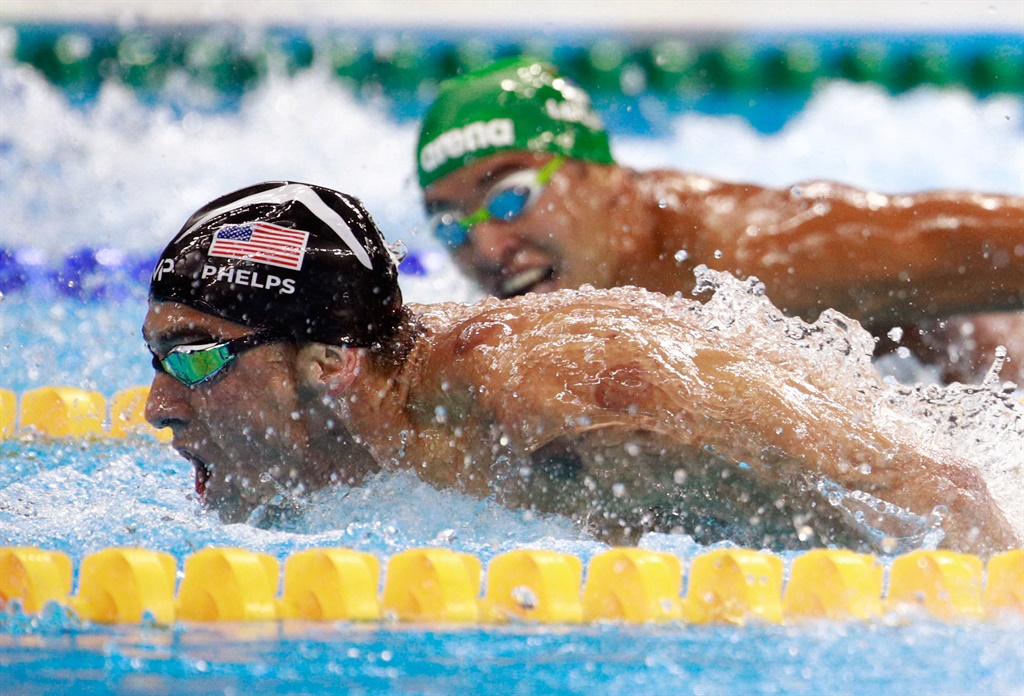 USA's Simone Biles on the beam We live in a world where facts and fiction get blurred
In times of uncertainty you need journalism you can trust. For 14 free days, you can have access to a world of in-depth analyses, investigative journalism, top opinions and a range of features. Journalism strengthens democracy. Invest in the future today. Thereafter you will be billed R75 per month. You can cancel anytime and if you cancel within 14 days you won't be billed.
Subscribe to News24
Related Links
Quiz: Test your Rio Olympics memory!
Next on Sport24
Quiz: Test your Rio Olympics memory!