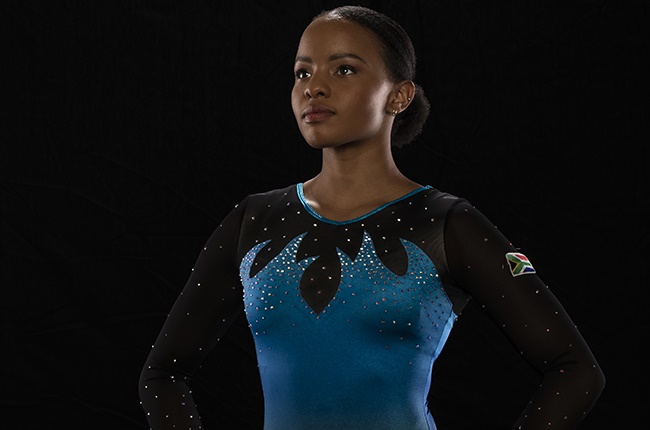 By the age of six, Caitlin Rooskrantz was inspired by her love for gymnastics and dreamt of representing South Africa at the Olympics.

Only eight South African gymnasts have ever competed at an Olympic Games, three of which have represented the country since its reintroduction in 1992, with rhythmic gymnast Stephanie Sandler appearing in two Games.

Fast forward to 2019, when a 17-year-old Rooskrantz made history at the Artistic World Championships in Stuttgart, becoming the country's fourth gymnast since readmission to qualify.

There’s more to this story
Subscribe to News24 and get access to our exclusive journalism and features today.
Subscribe
Already a subscriber? Sign in
Next on Sport24
Overseas fans banned from Tokyo Olympics over virus concerns