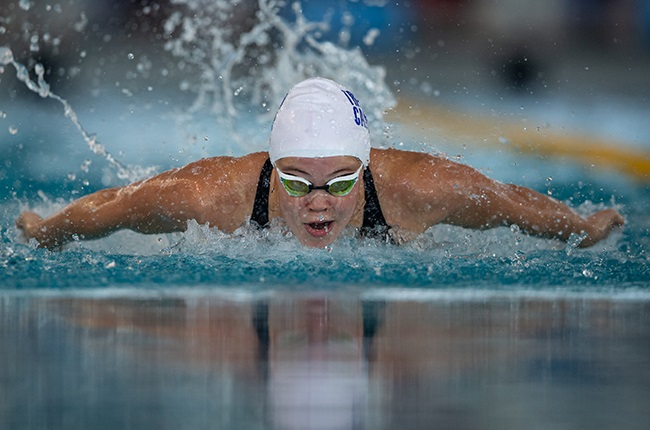 Team South Africa's wait for some good news at the Tokyo Olympics continues after Erin Gallagher and Michael Houlie finished in 8th place in their 100m butterfly and 100m breaststroke heats, respectively, on Saturday

That won't be enough to put her in the semi-finals, held at 03:40 (SA time) on Sunday morning. Gallagher was 26th fastest over the five heats, with only the top 16 qualifying.

It has been a difficult opening day of competition for Team SA.

Both rowing teams finished 5th in their respective heats, Geronay Whitebooi lost in the judo, the women's waterpolo side was beaten 29-4 by Spain, the men's hockey team lost 3-1 to Great Britain and Stefan be Bod (52nd) was the only one of three South Africans to complete the men's road cycling event.