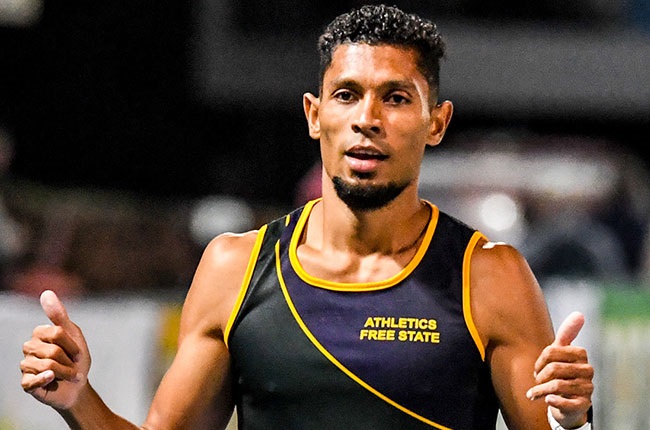 Van Niekerk clocked 44.56 seconds at the Continental Tour Silver event in Madrid on Saturday - finishing 0.34 seconds inside the qualifying time.

Meanwhile, Semenya failed again to qualify for the 5 000 metres at the Sparkassen Gala in Germany on Saturday evening.

Semenya is trying to secure her place in Team SA's Olympic squad in the 5 000m after being denied an opportunity to compete in her specialist event.

This is after World Athletics enacted regulations prohibiting women with differences of sexual development (DSD) from competing in events ranging from 400m to the mile - unless they took hormone suppressors.

According to the Olympics website, Semenya's European manager said before the Regensburg meet that the runner would try again on 30 June in Belgium - although the qualifying cut-off is currently set for the day prior.

Last month, Semenya had failed in her attempt to achieve a 5 000m Olympic qualifying time when she clocked 15:32.15 in Durban.

Caster Semenya clocks 15:57.12 in her latest 5000m race at the Sparkassen Gala in Germany, missing the @Tokyo2020 qualifying standard by 47s.She will try again at another race in Belgium later this month.https://t.co/S46tZOXRoG@caster800m @TeamSA2020 @WorldAthletics