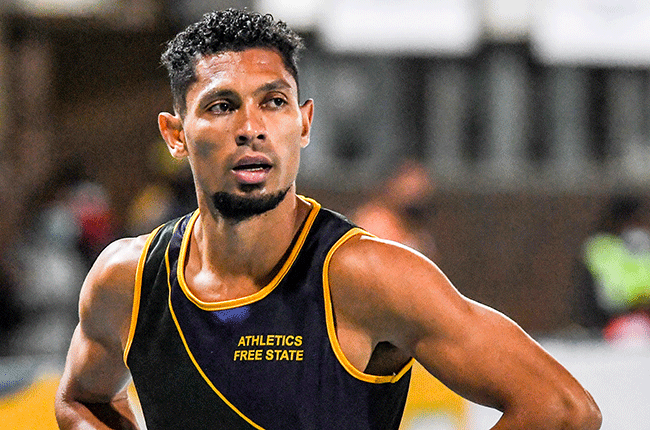 South African Olympic hero Wayde van Niekerk has arrived in the United States to continue his Olympic preparation under the guidance of new coach Lance Brauman.

It is the next step in the 28-year-old's attempt to defend his 400m Olympic title at this year's Games in Tokyo, which get underway in July.

Van Niekerk, who had spent his entire career under coach Ans Botha before joining Brauman recently, has been struggling to get clearance to travel to the USA but he has now landed in Florida.

Brauman is also the coach of 200m world champion Noah Lyles and 400m women’s Olympic champion Shaunae Miller-Uibo, who took to Instagram on Tuesday to welcome Van Niekerk to the stable.

Been an amazing first Day in the US meeting my new team.

We live in a world where facts and fiction get blurred
In times of uncertainty you need journalism you can trust. For only R75 per month, you have access to a world of in-depth analyses, investigative journalism, top opinions and a range of features. Journalism strengthens democracy. Invest in the future today.
Subscribe to News24
Next on Sport24
SA sprint star Simbine storms to Diamond League victory in Italy