World No.1 Barty beaten, Andy Murray withdraws in first round of Olympics 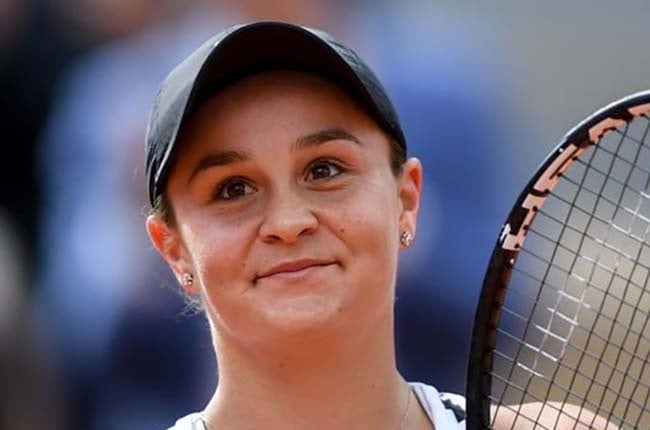 World number one Ashleigh Barty crashed out of the Olympic women's singles tennis tournament in the opening round on Sunday, losing 6-4, 6-3 to Spain's Sara Sorribes Tormo in Tokyo.

Barty, the reigning Wimbledon champion, dropped serve twice in each set as 48th-ranked Sorribes Tormo made just five unforced errors to the Australian's 27 to earn a shock win.

Murray, 34, will stay in Tokyo to play doubles with Joe Salisbury. The pair won their opening match of the competition on Saturday.

"I am really disappointed at having to withdraw but the medical staff have advised me against playing in both events, so I have made the difficult decision to withdraw from the singles and focus on playing doubles with Joe," Murray said in a statement.

Choose your newsletters
Voting Booth
With the Springboks losing their last two matches against Australia, how concerned are you?
Please select an option Oops! Something went wrong, please try again later.
Very concerned! Something is not right ...
59% - 3085 votes
I'm not worried. Every team has a bad game. The Boks will bounce back.
18% - 926 votes
It's too early to tell. Let's see how they go against the All Blacks.
24% - 1260 votes
Previous Results
Showmax
How Jurgen Klopp saved Liverpool