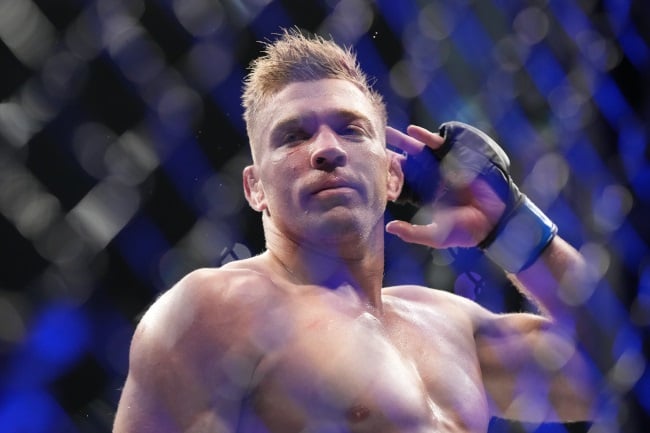 It was a night to remember for South African MMA fighter Dricus du Plessis as he recorded a TKO win over Trevin Giles (USA) at UFC 264 in Las Vegas.

Du Plessis caught Giles with a right hand in the second round which ended the fight.

His achievement saw Du Plessis win the overall Performance of the Night award which pocketed the South African just over R1 million ($75 000).

This is his second win in UFC and Du Plessis now has 18 MMA fights behind the belt with 16 wins and 2 losses with 7 of his wins coming by KO/TKO.

In October last year, he beat Markus Perez via a first round knockout at UFC 179.

In the main bout at the event, Dustin Poirier defeated Conor McGregor via first-round TKO.

McGregor suffered a broken leg during the bout.