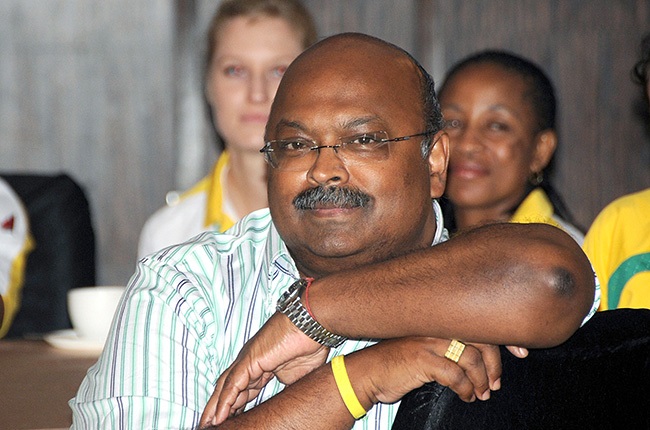 Sundrasagren Reddy, more commonly known as Tubby, whose tenure as the South African Sports Confederation and Olympic Committee (Sascoc) CEO ended in disgrace, was a hugely polarising figure in the country's sport.

Reddy died at the age of 62 this week after battling severe illness.

He was suspended by the organisation in 2017 before being fired in 2018 after being found guilty of sexual harassment.

Support independent journalism
Subscribe to News24 for just R75 per month to read all our investigative and in-depth journalism. You can cancel any time.
Subscribe
Already a subscriber? Sign in
Next on Sport24
Unbeaten Proteas defend Africa Netball Cup title in Windhoek