Netball South Africa suspends all activities due to Covid-19 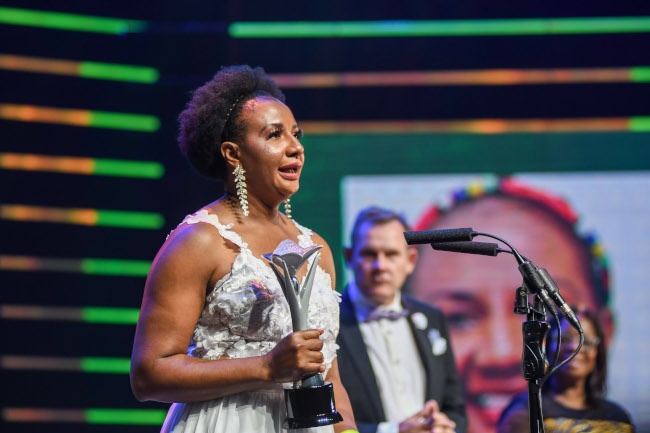 Netball South Africa (NSA) has decided to postpone all on-court activities during the two-week lockdown period.

With President Cyril Ramaphosa announcing new lockdown restrictions on Sunday in light of rising Covid-19 infections, NSA chose to halt activities with the option to review them in two weeks' time.

NSA president Cecilia Molokwane, who recovered from Covid-19 last year, said they needed to prioritise the lives of all the people involved in netball.

"The decision to postpone all our planned events for now is one that is in line with government regulations, we need to respect what our government recommends," Molokwane said in a statement.

"Secondly, it is very important that we preserve the lives of all our players, coaches, umpires, administrators and support staff.

"We are living in unprecedented times and that means we need to allow ourselves to be very flexible to change as we never know what to expect from this pandemic."

While netball at school level stopped because of the halting of contact sports in May, tournaments affected by the postponement are the Netball Club Championships which were approaching the conclusion in some of the districts.

The Junior Netball Championships that included Under-17s, Under-18s and Under-19s have been postponed until October.

With South Africa hosting the 2023 Netball World Cup, a little bit of preparation has been taken away, but Molokwane said the decision was a painful one to take.

"We are aware that we had just started getting back into the swing of things where netball is concerned," Molokwane said.

"It is very important that we put lives before the sport, we need to be mindful of the fact that we are dealing with an invisible pandemic."

We live in a world where facts and fiction get blurred
In times of uncertainty you need journalism you can trust. For only R75 per month, you have access to a world of in-depth analyses, investigative journalism, top opinions and a range of features. Journalism strengthens democracy. Invest in the future today.
Subscribe to News24
Next on Sport24
WATCH | Drama at the Tour de France as spectator causes mass fall

Choose your newsletters
Voting Booth
Should Proteas star Quinton de Kock continue playing at the T20 World Cup even if he doesn't take the knee in support of the fight against racism?
Please select an option Oops! Something went wrong, please try again later.
Yes! He should be allowed to show his support any way he chooses
38% - 1638 votes
No! If De Kock refuses to unite with his teammates, then he should be on the next plane home
12% - 531 votes
The only ones at fault here are Cricket SA, who have sabotaged another Proteas World Cup
50% - 2133 votes
Previous Results
Showmax
The story of a legend: Sir Alex Ferguson