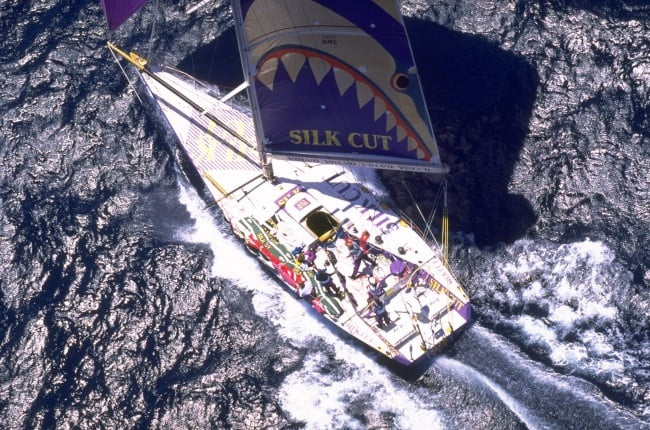 The Ocean Race, a crewed round-the-world sailing race, scheduled to take place in the autumn of 2021, has been postponed to October 2022, the organisers announced on Thursday.

The postponement of the race, formerly known as the Volvo Ocean Race, was a result of the coronavirus pandemic, organisers said.

It is now due to start from Alicante in Spain in October 2022, circumnavigate the globe in nine stages over nine months and finish in Genoa in the summer of 2023.

"We now find ourselves in unprecedented times and our first priority is with all those who have been and continue to be affected by the pandemic," said Richard Brisius, the Race Chairman of The Ocean Race on the competition website.

This decision was welcomed by the skippers of the Imoca class, the flagship boats in another quadrennial race, the Vendee Globe, a single-handed non-stop round-the-world race, which will start on 8 November, and who can now take part in The Ocean Race.

"These changes are positive, as they mean that The Ocean Race becomes a real possibility as a new challenge between now and the next Vendee Globe," said German skipper Boris Herrmann who is competing in the Vendee in Team Malizia.

"It's a completely different kind of event, more international, crewed, but extremely interesting for me as a sailor."

The last edition, in 2017-18, was won by Team Dongfeng (China), led by French skipper Charles Caudrelier, after 126 days of racing.

The organisers of the Ocean Race, created in 1973 as the Whitbread Round the World Race, said they were examining the feasibility of an Ocean Race Europe in the summer of 2021.

We live in a world where facts and fiction get blurred
In times of uncertainty you need journalism you can trust. For only R75 per month, you have access to a world of in-depth analyses, investigative journalism, top opinions and a range of features. Journalism strengthens democracy. Invest in the future today.
Subscribe to News24
Related Links
Quebec, Saint-Malo transatlantic race canceled due to pandemic
Tokyo Olympics the target for SA sailors Daniel and Burger
SA Sailing mourn the loss of bright young star
Next on Sport24
America's Cup head slams 'sinister' fraud slur