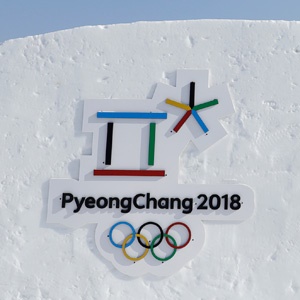 Pyeongchang - Norovirus cases at the Pyeongchang Winter Olympics have risen to nearly 200, organisers said on Monday, despite an intense battle to contain the outbreak.

Seventeen new cases have taken the total to 194, although 147 of those affected have already been released from quarantine, they said.

About 1 200 security guards were quarantined and replaced by hundreds of soldiers when the highly contagious bug first came to light last week.

Officials say they are doing everything they can to stop more people getting the virus, which causes diarrhoea and vomiting and can be spread by contaminated food and water.

Any illness spreading to the competitors would be a major embarrassment to hosts South Korea.

We live in a world where facts and fiction get blurred
In times of uncertainty you need journalism you can trust. For only R75 per month, you have access to a world of in-depth analyses, investigative journalism, top opinions and a range of features. Journalism strengthens democracy. Invest in the future today.
Subscribe to News24
Related Links
No concerns over North Korea 'hijack', says Bach
Angry snowboarders hit out at 'dangerous' Olympic final
Olympic Village welcoming Russians despite abuse claim
Next on Sport24
Winter Olympian Wilson will be back for more