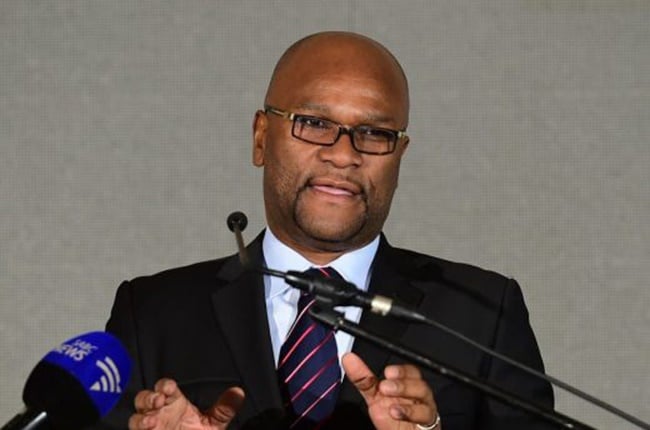 One of the obvious consequences of government's increasingly erratic handling of the Covid-19 pandemic is that any sort of hiccup is now invariably subject to criticism, whether it's justified or not.

That's why there's increasing twitchiness over South Africa's contact sports still not having received any confirmation on a return to training.

On Monday night, various federations for contact sports were left confused by the sport ministry's latest regulations with regards to a return to training.

In the amended gazette, Nathi Mthethwa, the relevant minister, instructed "all sporting bodies" to apply within 14 days for permission to resume their activities through the compilation of a detailed operational plan.

Did this mean SA Rugby and Netball SA, two federations who had publicly confirmed that they had submitted their protocol document last month already, had to redo all their documentation?

While this belated clarification is frustrating, it doesn't mean that contact sports have been left in the lurch on sinister grounds.

In fact, the whole saga's biggest theme is that communication and listening remains key in these times.

The local rugby community's hopes, in particular, were raised when Mthethwa announced on 25 June that a return to training for contact sports was imminent.

However, what became lost in that communique was him pointing out that those directives first needed to be gazetted.

By submitting their plans before Mthethwa actually officially laid out regulations for that, it created the perception that contact sport training would've been given the green light by now.

The delay in approval, in all fairness, is technically not a delay.

However, the latest gazetted directives do suggest that government was perhaps "spooked" by SA Rugby's request for guidance on any additional measures that need to be taken in terms of safety, especially with nine of its 14 unions situated in virus hotspot areas.

All the federations that have been granted clearance - notably cricket, soccer and tennis - did so without the need to peruse "the names of venues per location; the number of players and officials involved; and the number of people who tested positive or negative", items in Paragraph 6A of Directions that were only substituted or added at the beginning of the week.

In no way does this intimate that federations like Cricket South Africa didn't include those details by default anyway, but the increasingly onerous amount of details makes one wonder if government is becoming increasingly cautious.

After all, it's supposed to be a pretty hard sell to resume sport when your country is seemingly nowhere near a peak in infections yet.

We live in a world where facts and fiction get blurred
In times of uncertainty you need journalism you can trust. For only R75 per month, you have access to a world of in-depth analyses, investigative journalism, top opinions and a range of features. Journalism strengthens democracy. Invest in the future today.
Subscribe to News24
Related Links
REVEALED | Who took Siya's jersey, Rassie's shirt and Faf's 'Spring-broekie'
England trio, ex-Springbok Jaco Taute agree new Leicester deals
Top 14 calendar gets French Rugby Federation green light
Next on Sport24
Rennie admits Wallabies 'long way' off All Blacks after Sydney thrashing