Will Malcolm Marx and Bongi Mbonambi rediscover 2019 lineout touch for the Lions? 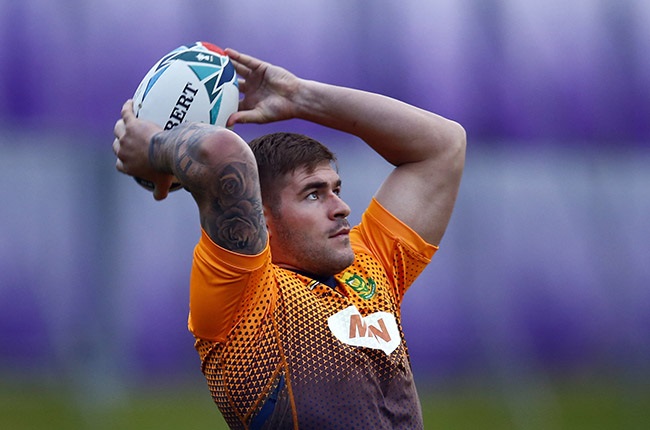 Pilloried for their inaccurate lineout put-ins in the past, Springbok hookers Malcolm Marx and Bongi Mbonambi were faultless in Japan during South Africa's charge to a third Rugby World Cup.

Of course, the No 2s don't operate alone. They worked in beautiful concert with second rowers Eben Etzebeth, Lood de Jager, Franco Mostert and RG Snyman, in a way not too dissimilar to how Victor Matfield, Bakkies Botha, Danie Rossouw and Juan Smit operated in 2007.

Read this for free
Get 14 days free to read all our investigative and in-depth journalism. Thereafter you will be billed R75 per month. You can cancel anytime and if you cancel within 14 days you won't be billed.
Subscribe
Already a subscriber? Sign in
Next on Sport
British & Irish Lions to explore potential women's team