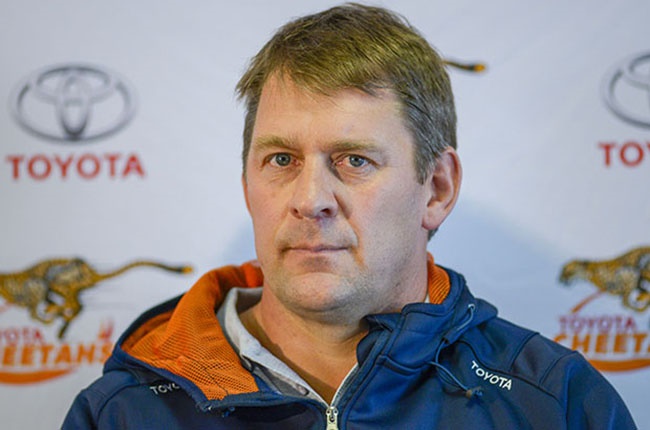 The Cheetahs have named their squad for the upcoming EPCR Challenge Cup fixtures.

It will be the Bloemfontein franchise's first bow in the competition, which is the second-tier European event below the Champions Cup.

The Cheetahs squad will travel from Bloemfontein on 5 December before kicking off their campaign against Section Paloise (Pau) in France on 10 December.

The Cheetahs will then "host" Welsh outfit Scarlets a week later in Parma, Italy.

They will then return to South Africa for the Christmas break before travelling to Wales in the new year to face the Scarlets on Friday, 13 January. A week later, Hawies Fourie's charges will entertain Pau in Parma to round off their pool stage fixtures.

The Cheetahs' two "home" games will be played at the Stadio Sergio Lanfranchi in Parma, as one of the conditions for their participation in the Challenge Cup was for them to be based in Europe.

We live in a world where facts and fiction get blurred
In times of uncertainty you need journalism you can trust. For 14 free days, you can have access to a world of in-depth analyses, investigative journalism, top opinions and a range of features. Journalism strengthens democracy. Invest in the future today. Thereafter you will be billed R75 per month. You can cancel anytime and if you cancel within 14 days you won't be billed.
Subscribe to News24
Next on Sport
Cheetahs announce new captain as Ruan Pienaar steps down