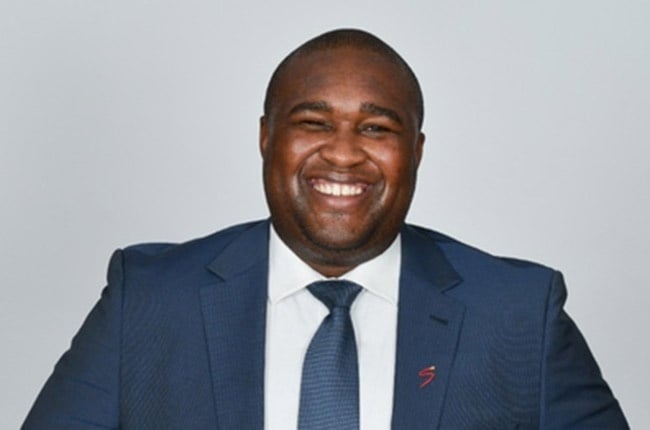 The SuperSport family, through its CEO Gideon Khobane, has mourned the passing of popular rugby commentator Kaunda Ntunja.

The tragic news of the 38-year-old's death was confirmed by the family on Monday.

Ntunja was a pioneer of Xhosa rugby commentary in South Africa and was considered one of the most popular members of the collective SuperSport commentary team.

SuperSport sadly mourns the passing away of leading rugby commentator and presenter Kaunda Ntunja. Our deepest condolences to his family and friends.

A hulking rugby forward, with a personality to match his size, big-hearted Kaunda made friends wherever he went.

"Kaunda was larger than life, a generous, warm-hearted man who cared deeply for the game he loved and the people within. He will be terribly missed by us all."

Apart from Kaunda’s rugby prowess, he had a creative bent which saw him enter the world of television production, where he was both successful and prominent.

He made a seamless transition to television presenting and was energised by the potential of isiXhosa commentary on SuperSport. He became famous for his unbridled enthusiasm and unique spin on commentary, something that endeared him to television watchers.

He had strident views on transformation and was in many ways a pioneer for black rugby, having become the first black captain of SA Schools while playing for Dale College 20 years ago.

At the time he was a robust, charismatic flanker who was feared throughout the Eastern Cape.  His charisma extended to him standing in front of a grandstand full of the opposition's support, pointing a finger at them and letting them know they were in for a long afternoon.

Sadly, injury meant that his career, which included junior rugby at the Sharks, and first-class rugby at the Cheetahs, Lions and Border, never quite took off.

Fortunately he was approached to do isiXhosa commentary while injured in 2009. He never looked back, proving to be an orator of unique skill. He won several national awards for broadcasting.

A creative type, having studied drama and theatre, he made his acting debut in the local drama Grassroots last year, playing a mentor to a young rugby player who moves from the Eastern Cape to Johannesburg on a scholarship.

SuperSport sadly mourns the passing away of leading rugby commentator & presenter Kaunda Ntunja. Our deepest condolences to his family and friends.

We live in a world where facts and fiction get blurred
In times of uncertainty you need journalism you can trust. For only R75 per month, you have access to a world of in-depth analyses, investigative journalism, top opinions and a range of features. Journalism strengthens democracy. Invest in the future today.
Subscribe to News24
Related Links
How to avoid doing a dirty on the Cheetahs
SA Rugby boss on Kaunda Ntunja: We will miss his voice and 'broad smile'
Kobus van Wyk to leave Hurricanes for Leicester
Next on Sport24
Stormers coach expects 'classic, forward fest' at Loftus