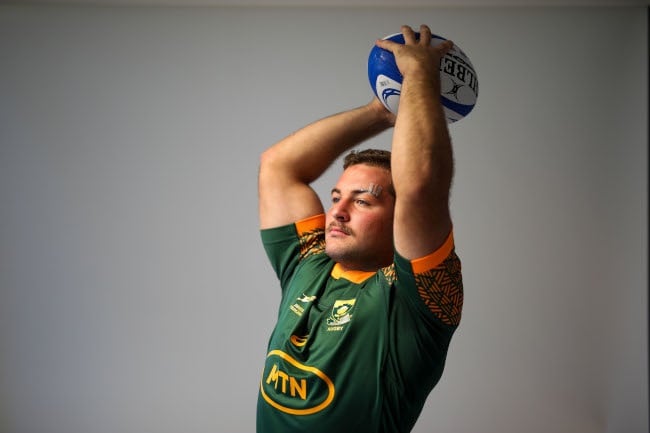 The Junior Springboks made it two out of two in the Six Nations Summer Series on Wednesday evening as they beat a spirited Ireland 33-24 in Verona, Italy.

Ireland could only reply through a penalty from flyhalf Sam Prendergast as the teams went into half-time with the score at 26-3.

Early in the second half, an Irish try by Dylan O'Grady, converted by Prendergast, cut the score to 26-10 before Lukhanyo Vokozela scored South Africa's fifth try.

Ireland cut that lead to 33-17 when Oisin Michel crossed the whitewash for a converted try and with 20 minutes to go, they were back in the contest.

Despite having South Africa under pressure at times, their third and final score only came in the 80th minute as Reuben Crothers crossed for an unconverted try.

Earlier on Wednesday, the French went down 29-20 to England, leaving South Africa the only unbeaten team in their group.

?? Another strong performance by the Junior Boks in the #U20SummerSeries
??? "It was another great learning opportunity for the boys"
?? More here: https://t.co/ql7CxtmHX1#BuildingBoks pic.twitter.com/epYRd9ucG5