Former Bulls star set to return to SA from France 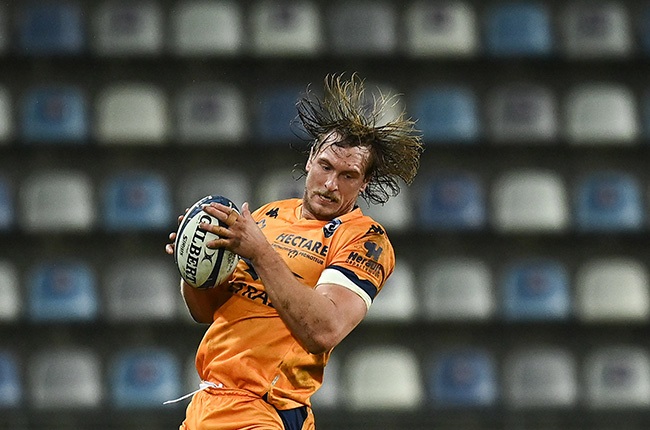 French Top 14 outfit Montpellier have confirmed that an agreement has been reached to release loose forward Jacques du Plessis.

Montpellier said on their official website that Du Plessis had expressed the wish to be released earlier from his contract, which was set to run until June 2022.

Du Plessis will leave at the end of the 2020/21 season, with recent media reports indicating that he will return to the Bulls.

The 27-year-old joined Montpellier from the Bulls at the end of 2015 and has since made 101 appearances for the club.

The former Junior Springbok, who stands 2.01m in his socks and weighs around 120kg, can also slot in at lock.

"The Covid-19 crisis has changed the way I look at things, and my career in particular," Du Plessis said in a statement.

"I left home in 2015... I had a great experience here in Montpellier but now I feel it's time for my family and I to come home. I thank President (Mohed) Altrad for his confidence and wish a bright future for this club."