Players announce plan to keep All Blacks in Kiwi hands 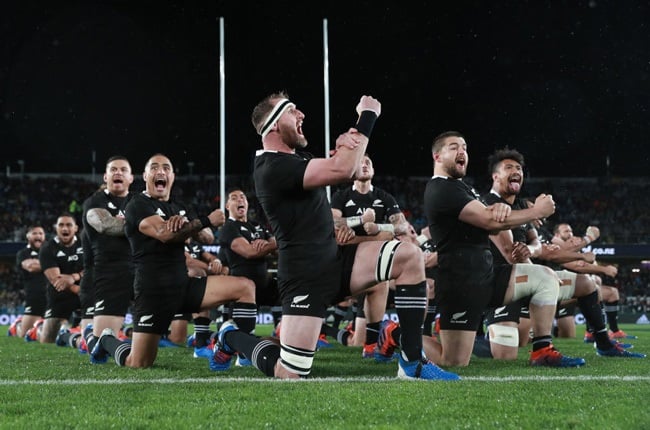 New Zealand's Rugby Players' Association on Friday unveiled a funding proposal designed to keep the legendary All Blacks in Kiwi hands, sparking a furious reaction from administrators who are pursuing a deal with US investors.

The association said its proposal offered cash-strapped New Zealand Rugby a viable alternative to selling off a stake in the All Blacks to California-based private equity firm Silver Lake Partners.

"NZR will retain far greater control over its future, more flexibility and optionality, as well as sharing its future results with New Zealanders who wish to invest in the business," it said in a letter to NZR.

The association, which is a union for elite players, opposes the Silver Lake deal and has the power to veto it, despite the NZR unanimously backing the move at the organisation's annual general meeting last month.

Association president David Kirk, a former All Blacks captain, said the proposal showed NZR was incorrect to assert that the Silver Lake deal was the only one that stacked up financially.

"Why are [NZR] so concerned about alternative options? Why wouldn't you consider them?" he asked on Newstalk ZB radio.

"You're charged with doing the best thing for New Zealand rugby, surely that is to look at all options, consider them carefully and make a decision."

NZR did not respond to requests for comment but chief executive Mark Robinson was widely quoted in local media accusing the players' body of trying to sabotage the Silver Lake deal.

Robinson said he was "shocked and disappointed" the proposal was given to media before the NZR, saying it contained confidential information the players' association had no right to make public.

"This is a fundamental breach of trust and the partnership which up until now we valued highly," he said.

"We're looking at a situation in which rugby is going to change forever in New Zealand," he said.

"The thought that we wouldn't discuss and debate the various options to do that is just nonsensical."

The Silver Lake deal involves the US firm paying $280 million for a 12.5 percent stake in NZR's commercial rights, and the right to negotiate merchandise and broadcast deals worldwide.

The focus for the Americans is the All Blacks, the three-time world champions recognised globally as rugby's most potent brand.

The association's alternative plan involves selling five percent of the rights in a sharemarket float that would attract both New Zealand financial institutions and "mum and dad" investors.

It argues the alternative would still pump as much money into grassroots rugby and a legacy fund to safeguard rugby's future as the private equity proposal.