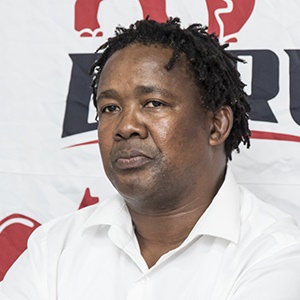 Cape Town - The Southern Kings' majority shareholders, the Greatest Rugby Company in the Whole Wide World (GRC), have called for the removal of board member Bantwini Matika following a social media rant.

Last week, Matika took to Facebook to share his displeasure at the news that former Springbok coach Nick Mallett would help pick the next Southern Kings coach.

In the post, which has since been removed, Matika called Mallett a racist and claimed he was not in favour of transformation. Matika also swore and said there was institutional racism in rugby.

In response to the rant, Kings chairperson Loyiso Dotwana released a statement calling for Matika, who also serves as the deputy president of the Eastern Province Rugby Union (EPRU), to be relieved from his duties.

The GRC and EPRU now appear to be at loggerheads, with Dotwana confirming that the EPRU declined to remove Matika from the board.

The statement issued on Monday read:

"We called upon our partners and minority shareholders, the EP Rugby Union, to urgently deal with the unacceptable and destructive behaviour of its nominee to the Southern Kings board, Mr Bantwini Matika. His actions over the past few days have brought the franchise’s name and company reputation into disrepute. We strongly disagree with the inflammatory, inaccurate and unsubstantiated statements expressed by Mr Matika.

"On Thursday of last week, the Greatest Rugby Company in the Whole Wide World (Pty) Ltd (GRC), the majority shareholder in the Southern Kings, sent a letter to the president of the EPRU requesting that they recall Mr Bantwini Matika from the board. The EPRU have declined that request. As this is a shareholder and not a board matter, the GRC has now called for a shareholders meeting and notice of such meeting will be issued tomorrow (Tuesday). The only item on the agenda will be Mr Matika’s continued directorship on the board of the franchise. As this is an EPRU issue we look forward to them playing a constructive role in resolving this matter.

"As we have stated from the start we are aiming to build a sustainable and professional team which can compete at an international level. We are playing against some of the best professional clubs in the world and need to significantly up our game to ensure that we are formidable competitors who play quality rugby.

"We took over a struggling organisation and are now working to turn this around so that we can develop a strong rugby team which this region can be proud of. We are operating the franchise in line with key business principles and are currently making good progress in appointing the right people into the right roles. Whilst we are doing everything possible to source the best available talent to strengthen the core base of the team, we are also balancing this up with high potential players within the current team and also other players yet to be recruited.

"We are exceptionally proud to be the first black owned and controlled rugby franchise in the country. The Eastern Cape is the home of black rugby and as such we remain fully committed to supporting the transformation of rugby. This is a journey we have embarked upon and we are dedicated to achieving our goals.

"Our team has been training since June and our anticipation is that the team will be well prepared by the time the PRO14 season resumes in September. Furthermore, in the coming weeks, we will be in a position to announce the full complement of coaching staff and contracted players." 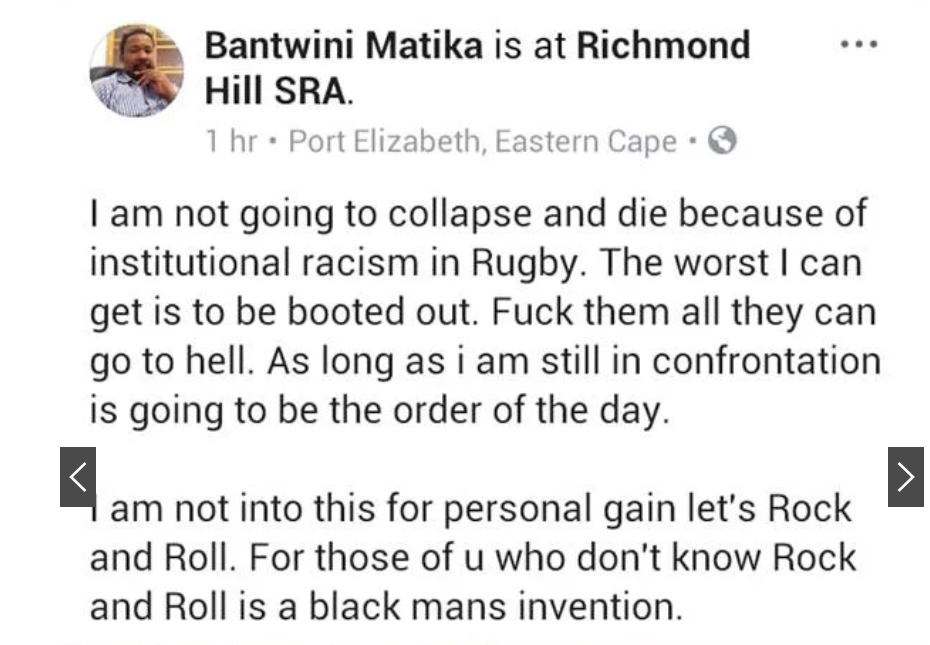 We live in a world where facts and fiction get blurred
In times of uncertainty you need journalism you can trust. For only R75 per month, you have access to a world of in-depth analyses, investigative journalism, top opinions and a range of features. Journalism strengthens democracy. Invest in the future today.
Subscribe to News24
Related Links
SA's Peyper to ref Super Rugby final
Crusaders lose All Blacks duo for Super Rugby final
Sharks: Du Preez on a break for Currie Cup
Next on Sport24
SA teams to contest United Rugby Championship, prospects of Champions Cup participation

Choose your newsletters
Voting Booth
After the opening weekend of URC action, what did you make of the South African struggles?
Please select an option Oops! Something went wrong, please try again later.
It exposed the quality of South African rugby...
38% - 2070 votes
There were positives to take
7% - 362 votes
We shouldn't read too much into one weekend
17% - 905 votes
It will take the SA sides time to adjust to the new competition
39% - 2125 votes
Previous Results
Showmax
The story of a legend: Sir Alex Ferguson