Bulls confirm deal with Harold Vorster: 'Our latest signing is a beast' 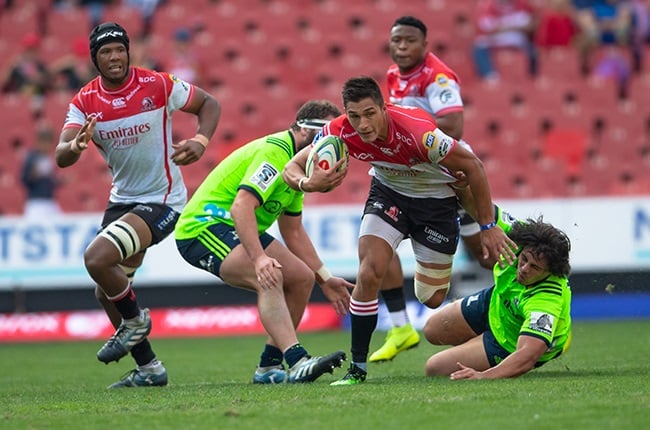 Harold Vorster in action for the Lions against the Highlanders in 2019. (Photo by Anton Geyser/Gallo Images)

The Bulls on Thursday confirmed the signing signing of promising centre Harold Vorster.

The 27-year-old was on the Lions' books between 2012 and 2019 but has spent the past few seasons at the Panasonic Wild Knights in Japan.

The Wild Knights are coached by former Crusaders and Wallabies mentor Robbie Deans.

A powerful centre with blistering pace, Vorster represented the Barbarians invitation team in 2017 and also represented South Africa 'A' against the French Barbarians that same year.

"Attracting the type of talent Harold possesses is exactly what we are looking for at Loftus Versfeld. His signing adds immense depth to our backs and we are keen to see what he brings to the table," Bulls director of rugby Jake White said in a statement.

Springbok flyhalf Johan Goosen, who will join the Bulls from July, can also slot in at centre.

The Bulls also welcomed Vorster on their official Twitter account, sharing a highlights package of the player accompanied with the caption: "OUR LATEST SIGNING IS A BEAST. Welcome to Loftus Harold Vorster."