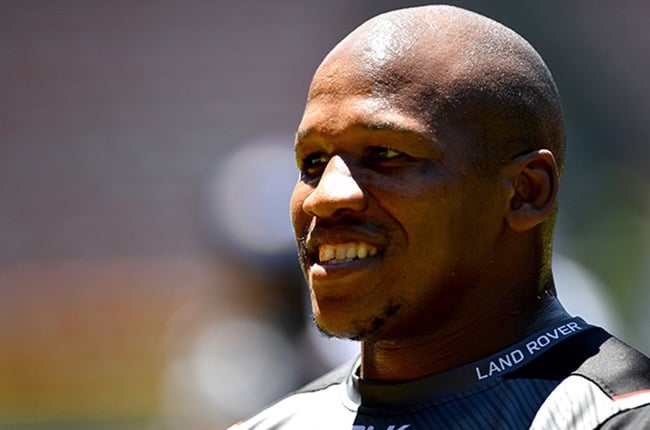 The Sharks on Tuesday confirmed the signing of Springbok hooker Bongi Mbonambi.

It's been rumoured for some time that the 30-year-old would sign for the Sharks and join national captain Siya Kolisi, who recently also made the move from Cape Town to Durban.

Mbonambi, who boasts 36 Test caps, had been on the books of Western Province and the Stormers since 2015.

Before that, the World Cup winner was contracted to the Bulls between 2012 and 2014.

Mbonambi will officially join the Sharks from 1 November.