Why Jake made former Lions star his newest Bull: It's (much) about his age... 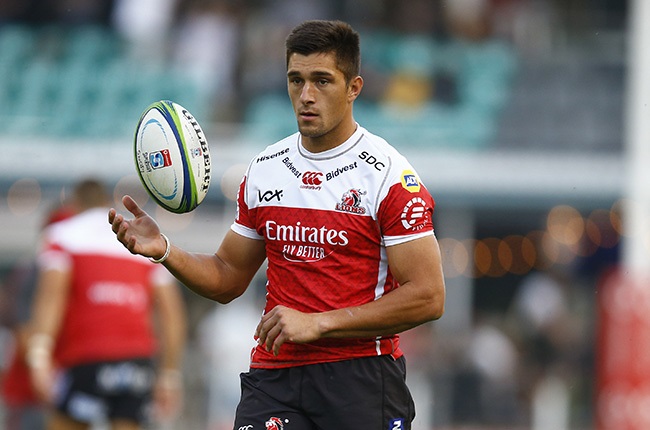 Contrary to the old cliché, age is not just a number in South African rugby.

In fact, it sometimes feels like its the only factor that counts.

And, ironically, it's exactly why Jake White recruited Harold Vorster as his latest signing for the Bulls on Thursday.

"The most important thing is his age," the franchise's director of rugby said.

"He's 27 and experienced. Harold's been around the block."

The former Lions midfielder, who featured in four successful Super Rugby campaigns for the men from Ellis Park before joining legendary former Crusaders coach Robbie Deans at Panasonic Wild Knights in Japan, does indeed provide some much-needed balance to a group of centres that errs on the side of being too inexperienced.

With the exception of the influential Cornal Hendricks, who's 33, the average age of White's specialists in the position is barely 22.

"When you look at the make-up of our side currently, we've got some really talented young players. Probably, in our books, too many," said White.

"The age group that we've targeted at the moment, Jacques du Plessis (27), Johan Goosen (28), Marcell Coetzee (29) and Harold, they represent that middle-tier age group that we need in our provincial sides."

The Bulls mentor is also acutely aware that the burgeoning partnership between Hendricks and Stedman Gans - once he's back from Olympic duties with the Blitzboks - could easily lead to Springbok call-ups, necessitating a player like Vorster to provide depth.

That doesn't mean the playmaker, a self-confessed "analyst" of the game who almost gave up rugby at 20 to complete a degree in mechanical engineering, is merely a so-called ambulance signing.

"Let's not forget that Harold's a really talented player. He can play 12 and 13," said White.

"That gives us cover for Cornal and Stedman, we've been spoilt having those two men in those positions. We need backup if we're going to change the dynamics of our team.

"I've also known him for some time having coached in Japan. Harold's been at the Wild Knights, it's an incredible club.

"I know how good he was at the Lions and now having been exposed to the Japanese way at a club with high standards, I have full confidence that Harold's a guy coming to us with many new strings to his bow."

The Bulls travel to Cape Town to face the Stormers in this weekend's PRO14 Rainbow Cup SA north-south derby.