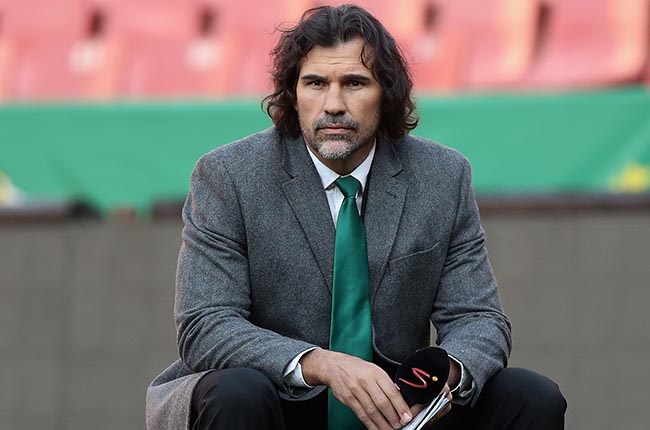 There was no messing about ... Victor Matfield, to his credit, put his opening punditry reply to a studio rugby chat show question on hold to prioritise his apology on an unrelated matter.

The Springbok lock legend - our most capped international - used Monday’s weekly Afrikaans-language SuperRugby programme to confess that he had been out of order in his judgement, just over a week earlier, of current Bok Damian Willemse.

In post-match analysis from the first encounter between the Wallabies and Boks at the Gold Coast, Matfield had criticised Willemse after the utility-back substitute badly botched a kick at goal, having replaced an equally out-of-sorts Handre Pollard.