England to return to Japan for 2-Test tour in 2020 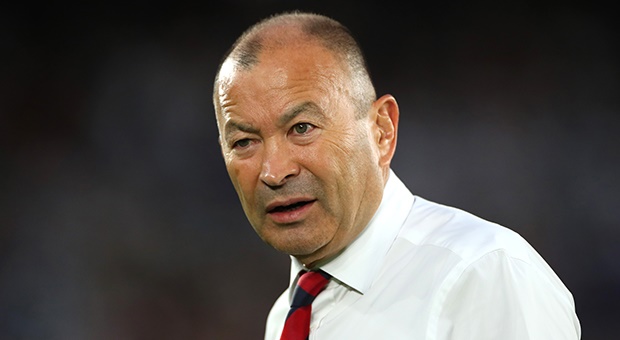 London - England will return to Japan in July 2020 to face the Brave Blossoms in a two-Test series, the RFU announced on Friday.

Both sides excelled at the Rugby World Cup as hosts Japan reached the quarter-finals for the first time, while England fell just short of winning the tournament for a second time in losing the final to South Africa last weekend.

"Japan were fantastic Rugby World Cup hosts and we feel humbled to have been a part of it," said England coach Eddie Jones in the RFU statement.

The Australian, who is part-Japanese, led the Brave Blossoms at the 2015 World Cup.

"The England squad had a fantastic experience of the country and we are excited to return in July next year.

"The Japan national team have shown again how good a side they are with their performances during the World Cup and I know they will provide a great test for us in July."

The first Test will take place in Oita on July 4 before both sides travel to Kobe for the second clash on July 11.