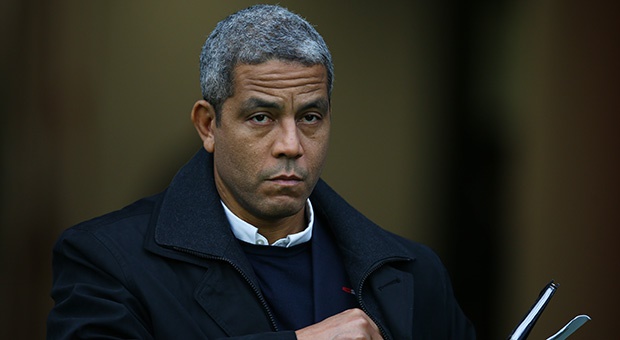 Guscott shared his views via a column for the UK-based The Rugby Paper where he suggested that coaches should only be allowed to make three - instead of the customary eight - substitutions.

The Springboks made use of their bench to great effect during their victorious World Cup campaign in Japan, with coach Rassie Erasmus opting for six forwards and two backs on his bench.

This allowed the Bok mentor to keep his pack fresh throughout the tournament. He was able to change almost his entire pack during matches, with only flank Pieter-Steph du Toit and No 8 Duane Vermeulen staying on the field.

The Springbok substitutions became a popular hit during the tournament and even dubbed themselves the "bomb squad”.

Guscott, 54, said the recent World Cup in Japan has "left the game on a high" but he has one reservation:

Guscott, who played 65 Tests for England and eight for the British and Irish Lions between 1989 and 1999, added that "six or eight" players should still be allowed on the bench, but with coaches only allowed to use three of them.

"I believe this sport can get better still, and more attractive to play and to watch, by limiting the number of substitutions - and that should be the next big step we take," he added.

We live in a world where facts and fiction get blurred
In times of uncertainty you need journalism you can trust. For 14 free days, you can have access to a world of in-depth analyses, investigative journalism, top opinions and a range of features. Journalism strengthens democracy. Invest in the future today. Thereafter you will be billed R75 per month. You can cancel anytime and if you cancel within 14 days you won't be billed.
Subscribe to News24
Related Links
Gatland says NO to All Blacks top job
Bulls welcome back their blue-eyed boy
Frans Steyn on Springbok future: Let's wait and see
Next on Sport24
SA Rugby boss on turnaround: 2016 was our darkest period