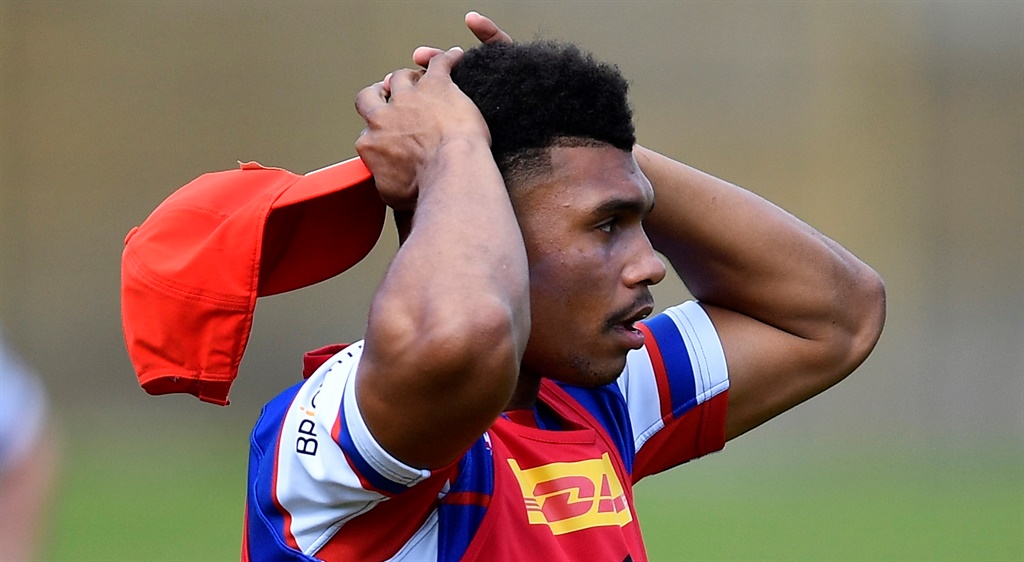 Kriel sustained a hamstring injury in the opening match of the tournament against New Zealand and although the condition has improved it was insufficient to put him in contention for either of the remaining two pool games.

Willemse, 21, who is on loan to Saracens in England, will join the squad in Japan on Thursday. He won all of his five caps in 2018.

"Damian would have been more involved with us this year but for injury, but he is familiar with our systems and should have no problem slotting in," coach Rassie Erasmus said via a press statement.

The Bok mentor added: "He has the ability to play in a number of positions in the back division, while other players can cover Jesse's No 13 jersey.

"I feel for Jesse. He has been in the match-day 23 for almost every match since I took over and is a model professional. He was a key member of the squad."

South Africa's next encounter is against Italy in Shizuoka on Friday (11:45 SA time).

We live in a world where facts and fiction get blurred
In times of uncertainty you need journalism you can trust. For only R75 per month, you have access to a world of in-depth analyses, investigative journalism, top opinions and a range of features. Journalism strengthens democracy. Invest in the future today.
Subscribe to News24
Related Links
Japan win great for RWC, admits Ireland coach
Rassie expects 'major forward battle'
Ireland star Sexton returns for Russia match
Next on Sport24
SA Rugby boss on turnaround: 2016 was our darkest period

Choose your newsletters
Voting Booth
After the opening weekend of URC action, what did you make of the South African struggles?
Please select an option Oops! Something went wrong, please try again later.
It exposed the quality of South African rugby...
41% - 710 votes
There were positives to take
7% - 120 votes
We shouldn't read too much into one weekend
17% - 295 votes
It will take the SA sides time to adjust to the new competition
35% - 593 votes
Previous Results
Showmax
Stream SuperSport United vs Kaizer Chiefs