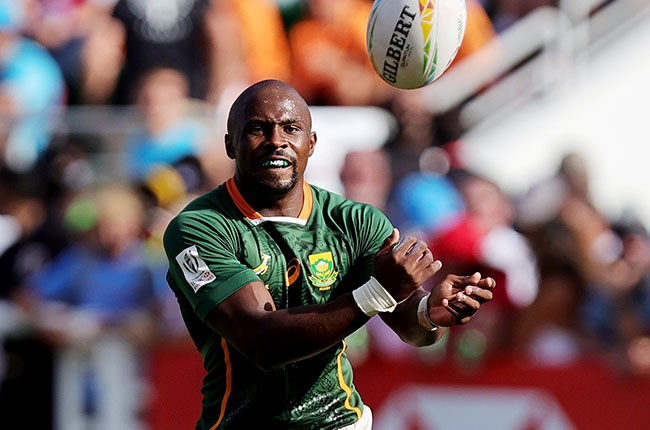 The Springbok Sevens side got back to winning ways when they beat Spain 31-12 in their opening Pool C clash at the Vancouver Sevens on Saturday.

It wasn't a polished performance by the Blitzboks, who came into the event on the back of three successive defeats at last weekend's Singapore Sevens.

The Spaniards started like a house on fire and were rewarded when Eduardo Lopez barged over under the posts after two minutes.

The Blitzboks levelled matters a couple minutes later via a Darren Adonis try (7-7), before taking control of the encounter.

Skipper Siviwe Soyizwapi scored a brace of tries just before half-time to give the South Africans a 19-7 advantage.

Spain's defence proved resolute at the start of the second stanza, but a yellow card to Manu Moreno for a cynical tap-down proved costly.

The Blitzboks made use of their numerical advantage as Dewald Human went over in the corner to put the game out of Spain's reach.

South Africa's next match is against hosts Canada at 23:26 (SA time) on Saturday night, before they tackle Australia at 03:33 (SA time) on Sunday morning.