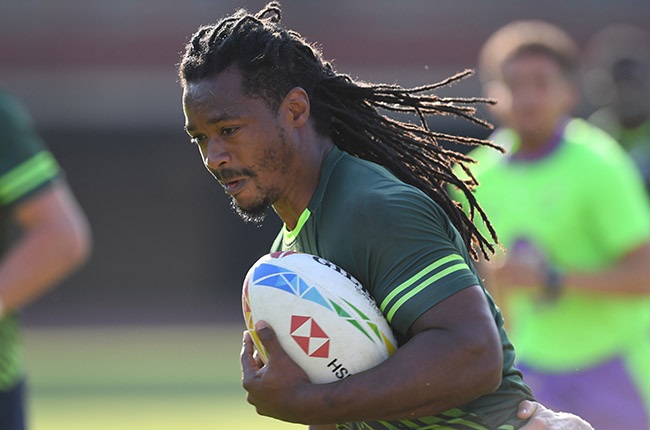 The young English outfit showed no quality as soon as the whistle sounded, with the Blitzboks showing their intent early on.

A poor lineout from the European side resulted in the ball eventually finding its way to Branco Du Preez.

The speedster quickly handed off an opponent to finish a smooth move by the number one ranked outfit.

Mfundo Ndhlovu added his name to the scoresheet along with Zain Davids before the half-time whistle to take Blitzboks to a 26-0 lead.

Much of the same continued in the second stanza as Selvyn Davids majestically combined with Justin Geduld to increase the scoreline.

Geduld then went from provider to scorer for the Blitzboks and Darren Adonis added the seventh try to cap off a dominant display by Neil Powell's charges.

We live in a world where facts and fiction get blurred
In times of uncertainty you need journalism you can trust. For 14 free days, you can have access to a world of in-depth analyses, investigative journalism, top opinions and a range of features. Journalism strengthens democracy. Invest in the future today. Thereafter you will be billed R75 per month. You can cancel anytime and if you cancel within 14 days you won't be billed.
Subscribe to News24
Next on Sport
Blitzboks fall at the final hurdle in Sydney as rampant New Zealand crowned champions