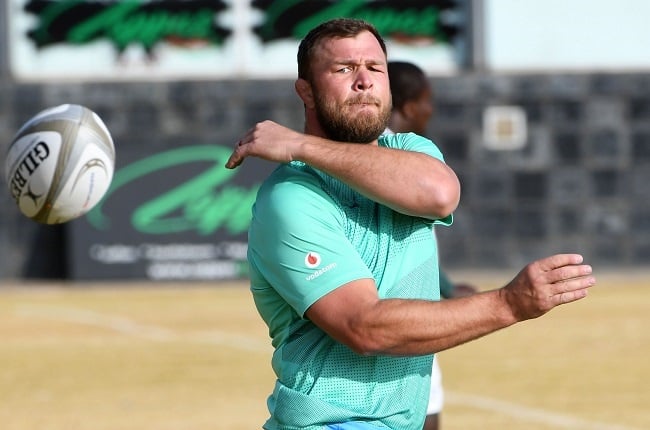 Springbok and Bulls No 8 Duane Vermeulen has revealed that he was the target of a blackmail plot.

The 34-year-old told the Afrikaans publication that his problems began when he received an email that appeared to be from Instagram, suggesting he change his status from that of a normal "user" to one of a "creator".

"I know how this sounds, but the email looked absolutely genuine," said Vermeulen.

"Every now and then we post pictures to Instagram for sponsors and according to the email this was in violation of Instagram's rules, therefore I was requested to change my status.

"However, when I clicked on the link to do so it took me to a completely different site. I immediately tried to leave but by that time it was too late.”

The hackers attempted to use Vermeulen's PayPal account to make a number of purchases, but luckily his wife had his login details so he could access the account and stop them.

The hackers then told Vermeulen they would take over his WhatsApp too unless he paid them $500 (about R8 900).

"You know that if you pay it's not going to stop," Vermeulen added. "When I started to do some investigating I found that this had happened to a lot of people, which is really bad as you tend to lose the commercial value of your followers."

"But I'm still busy trying to get my old accounts back under control again."

Vermeulen has played 54 Tests for the Springboks since making his debut in 2012.