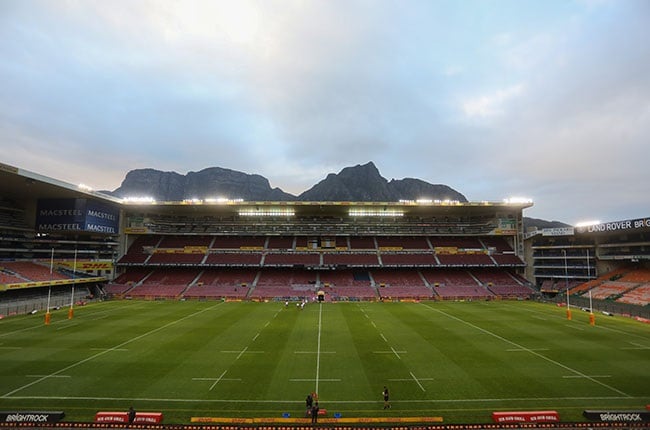 Former Springbok captain Wynand Claassen has made a last-ditch attempt to prevent the sale of Newlands rugby stadium.

Netwerk24 reported over the weekend that Claassen filed papers to have Newlands declared as a 'heritage site' which could prevent the sale of the famous old stadium.

In February, the Western Province Rugby Football Union (WPRFU) and SA Rugby announced that Newlands was to be placed on the market in a sealed bidding process.

The proposed sale was Tuesday, but SA Rugby is only expected to announce the winning bid at the end of June.

Claassen, however, believes there is too much historical value attached to the stadium to allow it to be sold to a developer - with the likely aim of demolishing it.

Claassen, and other unknown individuals, launched the Save Newlands Rugby Stadium campaign. They applied to the Western Cape government to declare Newlands a heritage site.

"For me it's about the historical and social value. We feel that you can keep Newlands in its current form and with much less expenses convert it into an unbelievable tourist attraction."

In a further interview with Rugby365 on Wednesday, Claassen said their application was submitted "before the final sale contracts were signed on Tuesday".

"I am not talking just as a rugby player, but as an architect. The preservation and restoration of this historical building is close to my heart. Newlands has been in use for more than 130 years," Claassen, who captained the Boks on their 1981 tour to New Zealand, said.

Rian Oberholzer, the administrator appointed by SA Rugby to manage WP's affairs, told Netwerk24 that the transaction would go ahead.

"How long have they known about this? Why are they coming up with this now? It's too late. The process is almost complete," Oberholzer said.

With Newlands vacant, the Stormers and Western Province moved their home base to the Cape Town Stadium in 2021.