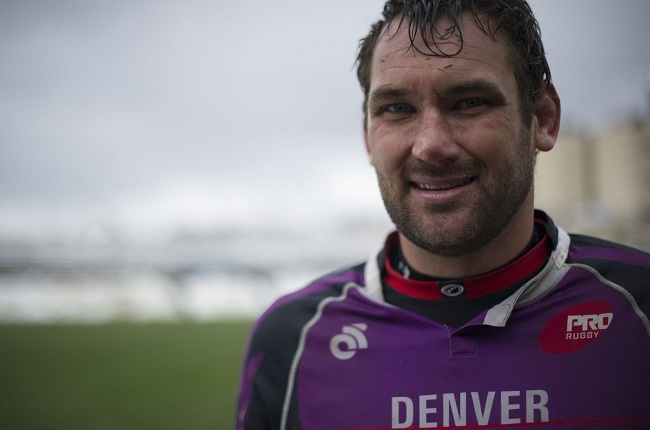 The South African rugby community mourned another tragic loss of a former Springbok on Saturday morning.

Pedrie Wannenburg, who played 20 Tests but unluckily missed out twice on going to the 2003 and 2007 World Cups, was killed in a multi-vehicle crash in Texas as a high-speed police chase ended in tragic circumstances.

Willem Strauss, president of Wannenburg's former union the Bulls, along with the union confirmed the news.

We are devastated at the passing of Vodacom Bulls legend Pedrie Wannenburg.

Our heartfelt condolences go out to the Wannenburg family ?? pic.twitter.com/ePecg3nSYU

"I am shattered.. have no words. Just heard that my friend Pedrie Wannenburg passed away in a car accident. His family was in the car with him," said Eloff in a post on social media.

According to local news station KHOU-11, Harris County Sheriff Ed Gonzalez said a deputy had attempted to pull over a 16-year-old suspect, only for the car to speed away and lead to a chase.

The suspect eventually crashed into the back of Wannenburg's car near an intersection.

Gonzalez further stated that the 41-year-old - along with his son Francois - was flown to hospital but later succumbed to his injuries.

Wannenburg, who holds the unique distinction of having played 99 consecutive matches for the Bulls between 2002 and 2010, had settled in the USA in 2016, when he became one of the first high-profile South Africans to play on the country's professional circuit when he turned out for the Denver Stampede.

His family then relocated to Austin, where he worked in refrigeration and coached at local club West Houston Lions.

Absolutely stunned! Had a conversation with him just the other day! R.I.P Pedrie Wannenburg ?? pic.twitter.com/jTpVAQEPh7

We live in a world where facts and fiction get blurred
In times of uncertainty you need journalism you can trust. For 14 free days, you can have access to a world of in-depth analyses, investigative journalism, top opinions and a range of features. Journalism strengthens democracy. Invest in the future today. Thereafter you will be billed R75 per month. You can cancel anytime and if you cancel within 14 days you won't be billed.
Subscribe to News24
Next on Sport24
Nick Mallett | Why it's time for the Springboks to bench the 6/2 split