Morne Steyn turned nightmare end into dream sign-off: 'It would have been tough to end off like that' 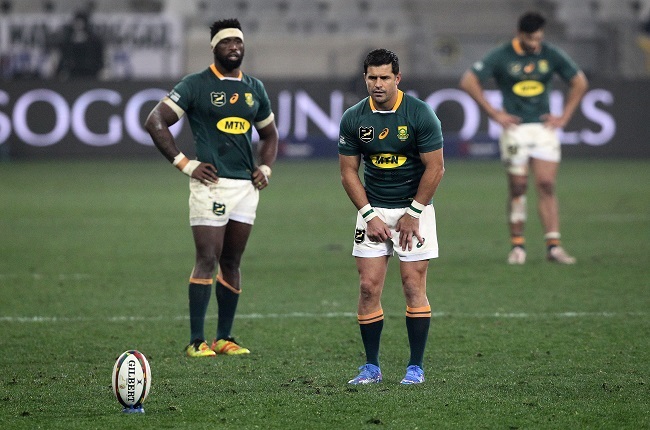 Anyone who was at Kings Park when the All Blacks pummelled the Springboks 57-15 in 2016 would have been forgiven if they thought they had seen the last of Morne Steyn in green and gold.

Steyn had played 66 Tests up to that point, scored eight tries, and was already the second-highest Springbok points-scorer in history behind Percy Montgomery.

But big losses against traditional rivals New Zealand and Australia tend to have big casualties.

Read this for free
Get 14 days free to read all our investigative and in-depth journalism. Thereafter you will be billed R75 per month. You can cancel anytime and if you cancel within 14 days you won't be billed.
Subscribe
Already a subscriber? Sign in
Next on Sport24
Kieran Read: Strong All Blacks start defused 'one trick pony' Boks