Operation 'Catch-up' for Bok flanks Kolisi, Du Toit ... and will they square up? 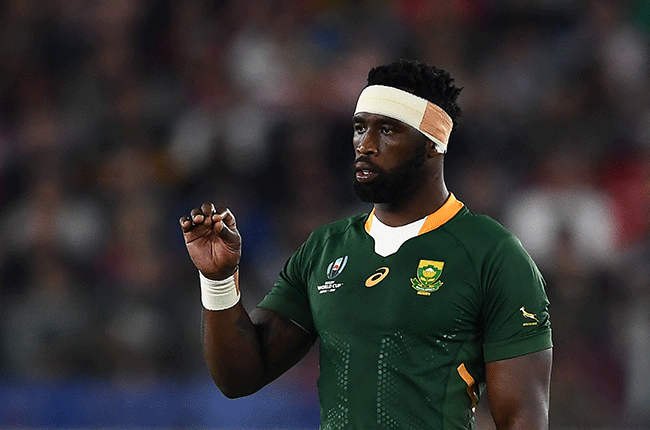 As they soaked up the magic that was South Africa's World Cup final dismantling of England in Yokohama on 2 November 2019, captain Siya Kolisi and his established co-flank Pieter-Steph du Toit would have been blissfully unaware of the magnitude of the traumas ahead for them.

Both loose forwards - along with player-of-the-match Duane Vermeulen who completed the starting trio - had played characteristically fulsome parts in the sparkling 32-12 triumph by the side widely perceived as underdogs for the showpiece.

Du Toit, increasingly a heart-and-soul figure on the blindside flank and soon to be named World Rugby Player of the Year, had been one of only two Bok pack members (Vermeulen the other) to complete the full 80 minutes against England, while skipper Kolisi had given 63 yeoman minutes before making way for a member of Rassie Erasmus' revered "Bomb Squad" in the form of Francois Louw.

There’s more to this story
Subscribe to News24 and get access to our exclusive journalism and features today.
Subscribe
Already a subscriber? Sign in
Next on Sport24
Why the only time the Boks have ever played Georgia was historic for SA rugby