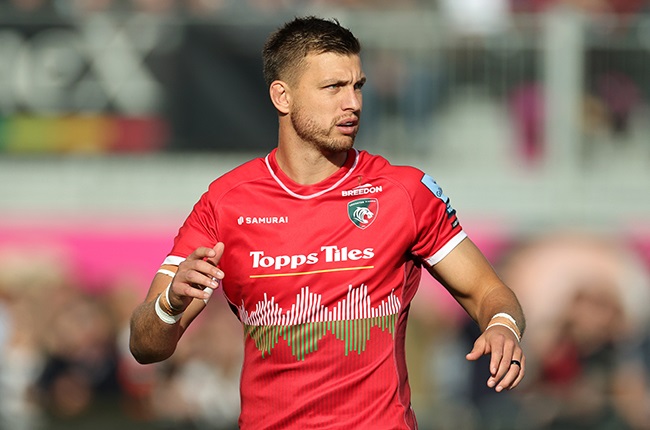 Pollard left the Bok camp in Australia during the Rugby Championship due to a knee injury and he again limped off after 27 minutes.

Leicester succumbed 51-18 in the game.

The good news for Springbok head coach Jacques Nienaber was that Damian Willemse, who slotted at 10 during the Rugby Championship, was fully fit enough to feature for the Stormers at No 12 against Edinburgh.

The Boks were forced to use veteran Frans Steyn against Argentina in Durban, who was unconvincing in his first start for the Boks in the role in 14 years, after Willemse suffered a head injury in Buenos Aires.

The extent of Pollard's injury is not yet known, but he now becomes a doubt for the Springboks' end-of-year European tour.

We live in a world where facts and fiction get blurred
In times of uncertainty you need journalism you can trust. For 14 free days, you can have access to a world of in-depth analyses, investigative journalism, top opinions and a range of features. Journalism strengthens democracy. Invest in the future today. Thereafter you will be billed R75 per month. You can cancel anytime and if you cancel within 14 days you won't be billed.
Subscribe to News24
Next on Sport
Nienaber, Erasmus off the hook ahead of SA Rugby board meeting - report