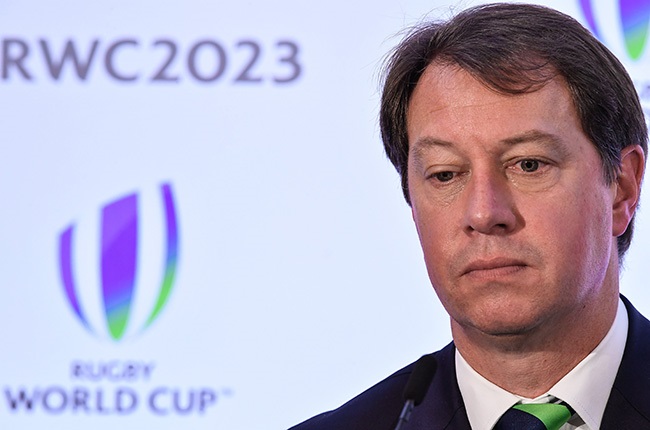 SA Rugby's handling of the Jurie Roux versus Stellenbosch University saga could face more delays, despite its CEO losing his case in arbitration twice and being ordered to pay back R37 million.

Sports, Arts and Culture Minister Nathi Mthethwa also implored SA Rugby at Tuesday's appearance in front of Parliament to seek a swift resolution to the matter that has dragged on since 2013.

After losing his arbitration judgment in 2020 and the appeal a year later, Roux was ordered to pay his former employers, Stellenbosch University, R37 million in misappropriated funds during his tenure as a senior finance director between 2002 and 2010.

Read this for free
Get 14 days free to read all our investigative and in-depth journalism. Thereafter you will be billed R75 per month. You can cancel anytime and if you cancel within 14 days you won't be billed.
Subscribe
Already a subscriber? Sign in
Next on Sport24
LIVE | Springboks v Wales, 1st Test