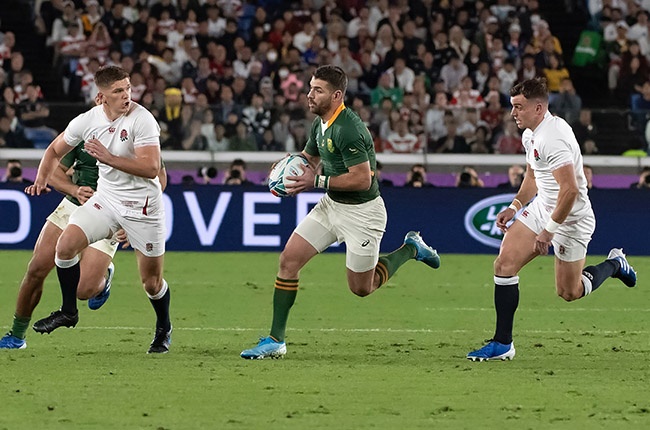 Le Roux told Sunday weekly Rapport that he had a stomach ache last Tuesday night, which he thought was from pasta he had eaten.

The 30-year-old still went for a 10km run on Wednesday before seeing a doctor, who gave him an injection and Gaviscon.

However, the pain became unbearable and on Thursday, Le Roux's mother took him to the Mediclinic in Somerset West.

"The doctor said my appendix, which he then removed, was full of bacteria. Because he was afraid that I might get an infection, he wanted to keep me in hospital until at least Saturday or Sunday.

"I was really shocked. It's a pain I've never experienced. The doctor only told me afterwards that if I had waited another day, my appendix would have burst. I was really scared and can't describe the pain I was experiencing."

Le Roux, who has played 61 Tests for the Springboks, is expected to head to Japan in September to play for the Toyota Verblitz club. Verblitz are coached by former All Blacks mentor Steve Hansen.

Le Roux has since returned home and on Sunday posted a picture on Twitter where he appeared upbeat: