ANALYSIS | Bulls' recruitment a triumph of budgeting for Jake White, not spending power 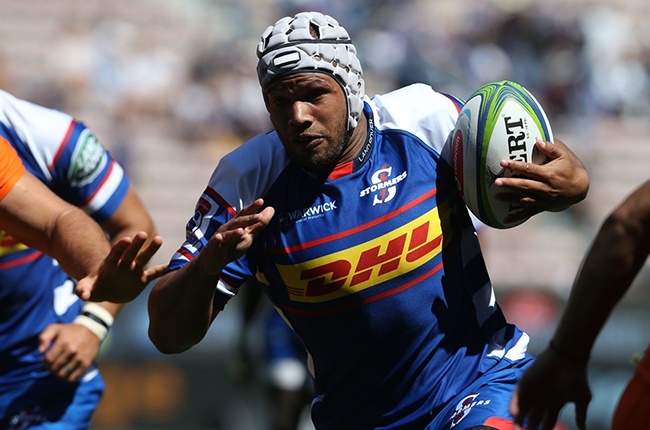 It's the type of experienced, classy group of players that one would believe cost the Bulls an astronomical amount of money, particularly in this increasingly suffocating economic environment.

And - in all fairness to the casual observer - it's an understandable view to have because, given how South African rugby continues to bleed players, one would assume a franchise would have to open the wallet widely to attract or keep them.

The reality, though, is that the Bulls' recruitment drive under Jake White, their new director of rugby, is hardly as spendthrift as perceived.

One of the most valuable, if somewhat obvious, pointers is SA Rugby's decentralised contracting model, which restricts franchises to a senior contracted group of 45 players - with a R60 million salary cap.

If that budget were to be divided equally among all the players, each of the 45 players would receive approximately R1.3 million.

Admittedly, that's hardly the case in reality, but this crude calculation does illustrate why local franchises can't throw around five contracts worth R4 million.

That would eat up R20 million of the overall cap and leave just R40 million for the other 40 players.

There is the possibility that you can offer fatter dangling carrots to your players if you don't choose to contract a full group of 45 players, like the Cheetahs have.

However, that doesn't mean the central franchise actually has the full R60 million at its disposal.

Either way, you have to buy prudently.

Of the 717 professional players in the country, before the reductions came into effect, only 45 were earning more than R2 million annually.

At Loftus, White might've managed to recruit a substantial 10 new players, but that's been counterbalanced by the departure of 16 others to date.

The question then is: Why would premium players, like Vermeulen, Carr and Botha, swop high currency contracts for a local franchise?

Clearly, the Bulls have sold these players a solid vision that they've bought into, but the economic impact of Covid-19 can't be underestimated.

Carr and Botha, in particular, who join from Wasps and Munster respectively, could've searched for overseas suitors, but found that the grass isn't necessarily greener in the current environment.

England has reduced Premiership clubs' salary cap by £1.4 million (R29.6 million) for next season and the players there already had to absorb a 25% pay cut in March.

Earlier this year, MyPlayers' comprehensive player survey revealed that a player based in Cape Town, who earns an annual salary of R1 million, would need to earn at least R2.3 million to merely maintain his South African lifestyle in London.

While that might be palatable in normal circumstances, you're going to think twice if your living costs in an expensive overseas city rise but your income falls substantially.

It's also easy to forget to look past the Bulls' marquee signings.

Sintu Manjezi and Schalk Erasmus, for example, are so-called Players of National Interest or "PONIs", men identified by Rassie Erasmus, the national director of rugby, as possessing the potential to become internationals.

The business sense is quite apparent - contract a player whose market value is still within reasonable bounds, but who could deliver a good return on investment with the substantial guarantee that Erasmus rates his potential.

The Bulls haven't gone on a spending spree; they've merely attempted to maximise value for money.