Why Russian tournament appeals to Cheetahs 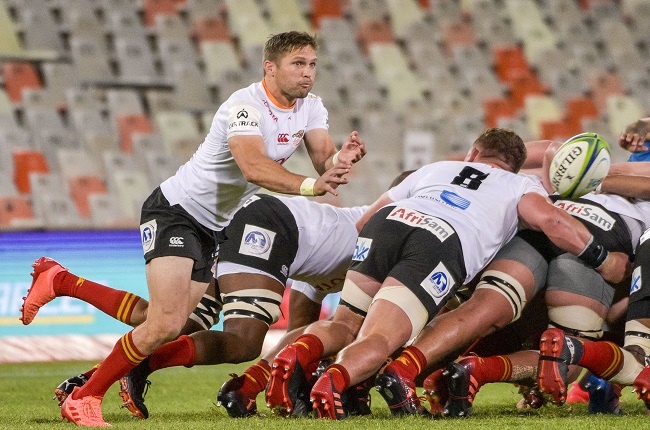 The Cheetahs are reportedly eyeing a new tournament in Russia that would also include teams from Georgia and Germany.

The Bloemfontein-based franchise, which was recently booted from the PRO14, is also believed to be considering the possibility of playing in America.

However, according to Afrikaans newspaper Rapport, the Russian route is the most attractive option for the Cheetahs as it would give them a chance to qualify for the lucrative European Champions Cup.

But a source told the Afrikaans publication that it would "take some time" before the Cheetahs made a decision on their future, while another rugby administrator said there was a possible third option worth probing.

SA Rugby recently announced that the Bulls, Lions, Sharks and Stormers would in future participate in Europe with the PRO14 in line to become the PRO16.

This left the Cheetahs scrambling for their future as a franchise.

We live in a world where facts and fiction get blurred
In times of uncertainty you need journalism you can trust. For only R75 per month, you have access to a world of in-depth analyses, investigative journalism, top opinions and a range of features. Journalism strengthens democracy. Invest in the future today.
Subscribe to News24
Related Links
A repeat Stormers performance won't see them out of jail at Loftus
5 talking points: Super Rugby Unlocked - Week 3
Jake White effect setting in at Bulls
Next on Sport24
Son of rugby great Michael Lynagh signs for Reds