Late change for Bulls ahead of 'Saders 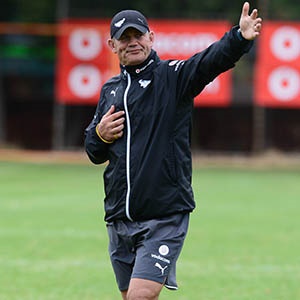 Pretoria - The Bulls have made a late change to their starting line-up ahead of their clash against the Crusaders on Saturday.

Hanro Liebenberg, who was due to start at No 8, has picked up a hamstring strain and he will be replaced by Renaldo Bothma in the starting line-up.

Bothma was not initially in the match-day squad, but he comes straight in for Liebenberg while Jannes Kirsten is still the loose forward cover.