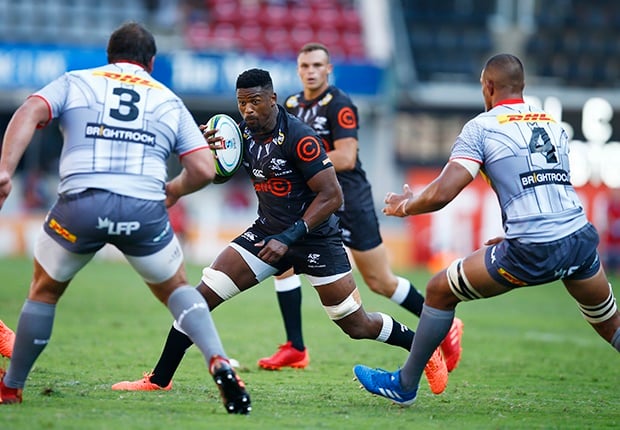 The bells and whistles for the two weeks of rugby preceding the start of the likely "Currie Cup with Super Rugby hallmarks" major domestic competition, are entirely understandable.

Just getting South Africa's professional players back on the park again, and their live exploits able to be watched on our television screens, is a significant joy after an unusual six months-plus of depressing dormancy.

There’s more to this story
Subscribe to News24 and get access to our exclusive journalism and features today.
Subscribe
Already a subscriber? Sign in
Next on Sport24
Big future predicted for Stormers lock duo: 'They come in the mould of Bakkies and Victor'