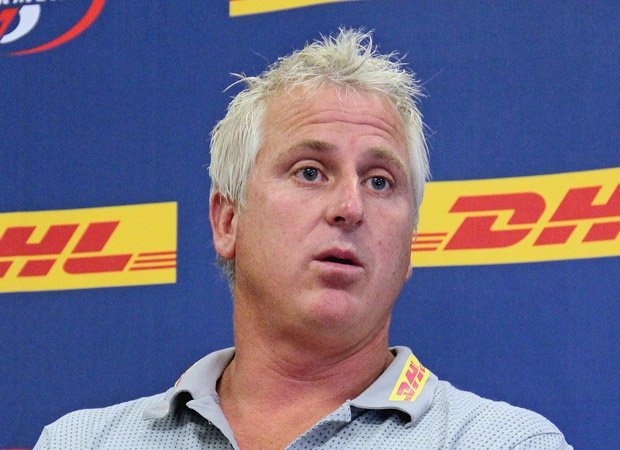 They are also the favoured of all the South African sides to lift the trophy this year, if local bookmakers are to be believed.

But it has not been an ideal pre-season for the Cape Town lads as Eddie Jones was unveiled as the franchise's highly-rated new coach following the departure of Allister Coetzee only to jump ship for England two weeks into his new job.