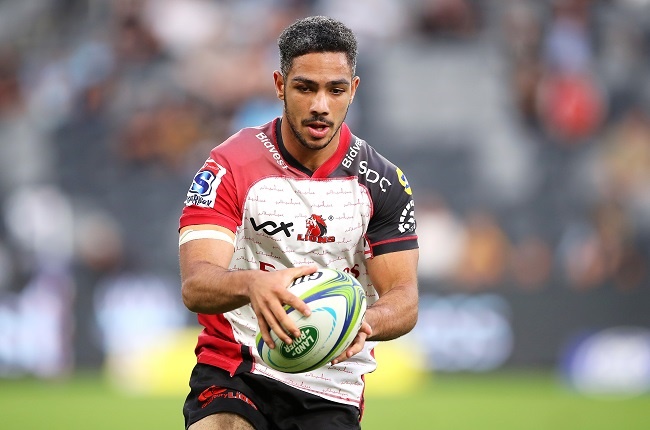 Despite the losses of Tyrone Green and Ruan Vermaak, the Lions are planning to continue their concerted drive towards empowering their youngsters at senior level.

It might come across as innocuous, but at Ellis Park it's a prominent issue for a very specific reason: the franchise's group of rookies is more gifted than most.

That's predominantly the legacy of Bart Schoeman, the Lions' former high performance manager, who spearheaded a drive - with a faithful ally in CEO Rudolf Straeuli - to contract some of the best junior players in the country.

The reasoning was sound.

If Johan Ackermann and Swys de Bruin could cultivate loyalty among their underrated but ultimately accomplished class of 2016 to 2018, then tying down an even more talented next generation would deliver an increased return on investment.

On paper, that's a bit of an understatement.

What the departures of Green and Vermaak highlighted is not the shock of losing two pillars of the future, but rather the thought of the Lions undoing all the hard work of assembling that group of age-group graduates by not helping them reach their peak potential.

However, with Covid-19 laying waste to South African rugby's already tight player budgets, the franchise has a rare opportunity of developing stars while keeping finances under control.

"It's a great challenge for us. We're back in a cycle where we have to craft a team that will stay together for the next two to three years," said Van Rooyen.

"We've really tried to remind our rookies constantly that the best is yet to come, that they are going to be afforded opportunities to become permanent fixtures in the team. We have the ability to make those players really special exponents.

"We've been privileged to have helped produce something like 26 Springboks over the past few years. We're maintaining that outlook."

But the youngsters can't do it on their own.

"That's why it's so important to balance that with the presence of experienced guys too. I believe we've done that," said Van Rooyen.