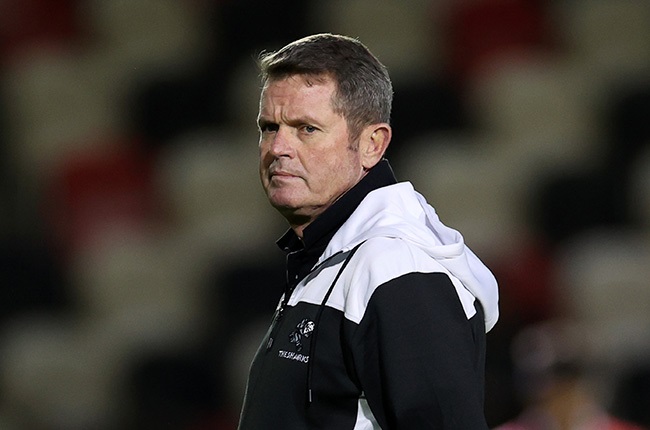 As soon as they elevated Neil Powell above him, Sean Everitt's only recourse was leaving the Sharks – it was only a matter of time before he walked the plank, especially after an underwhelming inaugural URC, writes Sibusiso Mjikeliso.

Departed Sharks head coach Sean Everitt was a dead man walking following Neil Powell's surprising elevation from defence coach, without spending a season in the role, to become the director of rugby.