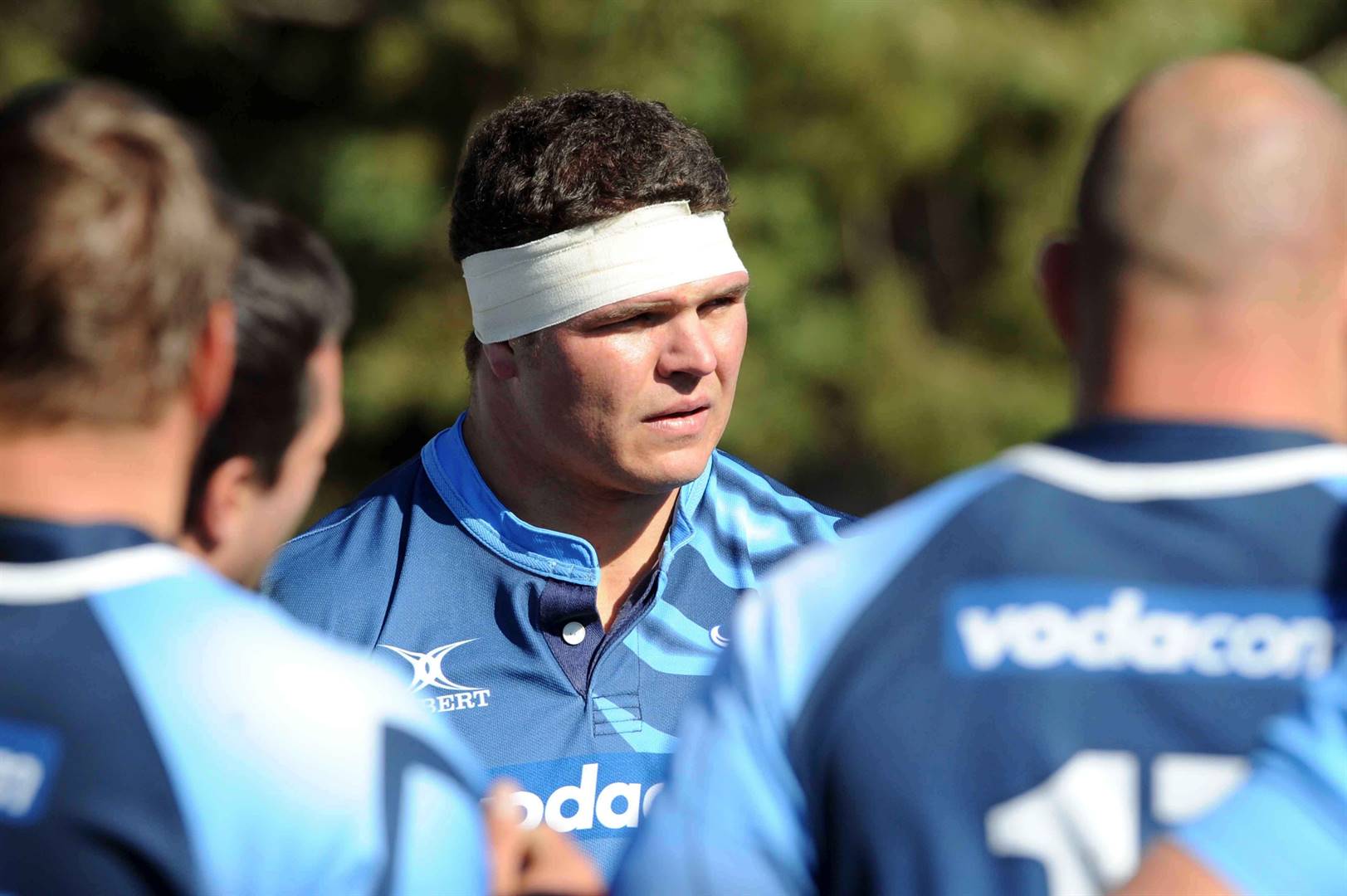 "We are pleased to have been able to call on Werner Kruger as a consultant who will work with our front row, with immediate effect," said Bulls director of rugby, Jake White.

READ | Esterhuizen gets message from Springbok camp: 'Nienaber is saying I played well'

Kruger, a stalwart in Pretoria in the colours of the Bulls, called time on his 16-year career last year, after a stint with Welsh club, Scarlets.

"Werner was one of the most respected tight-head props, not only in South Africa, but overseas as well where he became a legend at Scarlets in Wales. He is somebody who knows the Bulls culture intimately and his expertise will be of great value to our group of props currently.

"We look forward to seeing his influence and have no doubt that with his contribution we are bound to see an improvement from our front row, particularly the props."

Kruger’s playing career at the Vodacom Bulls began in 2003, spanning until his move to Wales in 2016, where he remained committed to Scarlets in Llanelli until last year.

The Bulls are in action in the Currie Cup and United Rugby Championship this week.

A trip to Cape Town for a midweek clash against Western Province (Wednesday, 20:00) in the Currie Cup will be followed by a home URC fixture against the Stormers on Saturday (17:05).