Sharks to stick with coach Everitt despite falling short of expectations: 'There's pressure on all of us' 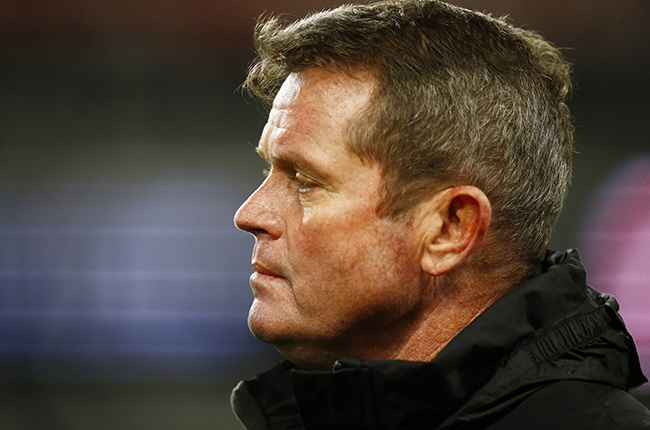 Sharks CEO Eduard Coetzee said they were behind the head coach, Sean Everitt, after his side's promising United Rugby Championship (URC) season tapered off before falling flat in defeat to the Bulls in the quarter-finals last weekend.

In the end, a Chris Smith drop-goal consigned a Springbok-laden Sharks team to what's now being regarded as a failure after crashing out in the last eight 30-27 at Loftus on Saturday.

The Sharks blew a chance to host a home playoff when they lost to Ulster in Ireland in the last regular-season round, which condemned them to a trip to the capital, where they were twice defeated in the Currie Cup last year.

Read this for free
Get 14 days free to read all our investigative and in-depth journalism. Thereafter you will be billed R75 per month. You can cancel anytime and if you cancel within 14 days you won't be billed.
Subscribe
Already a subscriber? Sign in
Next on Sport
Dobson open to taking things slow with Dweba: 'I don't think we'll see the finished product yet'