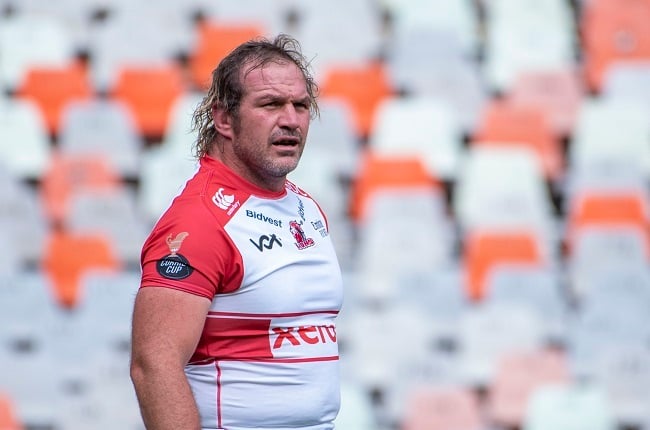 There was a very emotional moment during the United Rugby Championship clash between the Stormers and the Lions on Saturday when former Springbok, Jannie du Plessis entered the fray as a replacement.

Du Plessis, who recently lost his young son in a drowning accident, was warmly applauded by the 2000 supporters at Cape Town Stadium as he made his way onto the field in the 67th minute.

A touching reception for Jannie du Plessis on his return to the field today ??@LionsRugbyCo | @Vodacom #URC | #STOvLIO pic.twitter.com/9IYyBFxczN

We live in a world where facts and fiction get blurred
In times of uncertainty you need journalism you can trust. For only R75 per month, you have access to a world of in-depth analyses, investigative journalism, top opinions and a range of features. Journalism strengthens democracy. Invest in the future today.
Subscribe to News24
Next on Sport24
Fassi aims to use Bok learnings to make the Sharks better in 2022