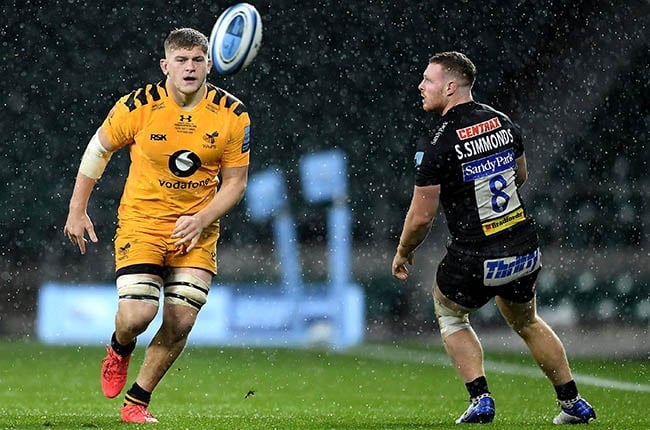 Wasps flanker Jack Willis is set to make his highly-anticipated England debut on the back of a brilliant club season after being named in the starting XV for Saturday's Autumn Nations Cup opener against Georgia at Twickenham.

The 23-year-old helped take Wasps to a 2019/20 Premiership final where they were beaten by Exeter after his breakdown expertise saw him win a trio of individual honours that included the Rugby Players' Association player's player award and the Premiership's player of the season.

Willis was due to tour South Africa with England in 2018 but was forced to withdraw because of a knee injury and his career was subsequently interrupted by an ankle problem.

Meanwhile Worcester centre Ollie Lawrence is set to win his second cap after coming off the bench in a 34-5 win over Italy in Rome last month that saw England secure the Six Nations title.

We live in a world where facts and fiction get blurred
In times of uncertainty you need journalism you can trust. For only R75 per month, you have access to a world of in-depth analyses, investigative journalism, top opinions and a range of features. Journalism strengthens democracy. Invest in the future today.
Subscribe to News24
Related Links
Stormers make 5 changes for Cheetahs clash
Bulls youngster becomes SA rugby's latest expat as he opts for Canada
Sharks downplay impact of player testing positive for Covid-19
Next on Sport24
Rassie not convinced that Rainbow Cup may actually take place