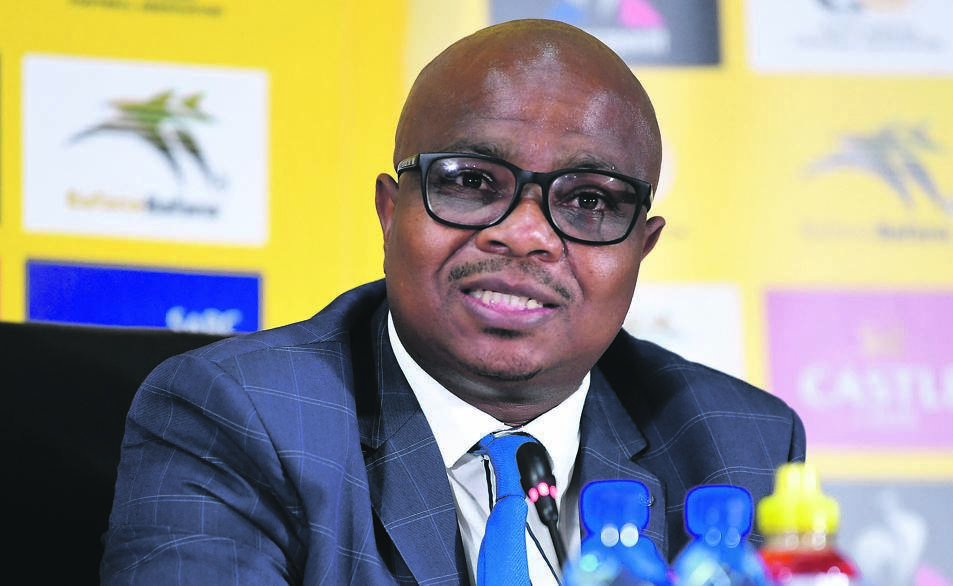 South African Football Association (SAFA) chief executive Tebogo Motlanthe said the Covid-19 pandemic is being unfairly used as an excuse for teams who either don’t want to travel to South Africa or host South African teams for CAF games.

This came after rumours surfaced of Ghana not wanting to honour African Cup of Nations Group C encounter against South Africa that will take place at the FNB Stadium on March 25.

Mamelodi Sundowns and Kaizer Chiefs were also on the receiving end of late CAF Champions League cancellations for games that were scheduled to take place in Algeria and Morocco respectively.

Those matches ended up taking place in Dar-es-Salaam and Ouagadougou respectively. Safa, through their CEO, had put their foot firmly down with regards to those Champions League games taking place.

Motlanthe said some of the arguments put up by the countries not wanting to host SA teams haven’t been substantial.

"All these teams' arguments are based on media reports. We told them if there's no scientific research, there's no debate and we find it strange that Covid-19 matters are used against this country," Motlanthe said.

"If you look at Covid-19 numbers in Africa, we are followed by Morocco and Ghana. It never made sense. We never panicked when there were rumours of this game being played at a neutral venue."

"That's why we refused to allow our clubs to play in neutral territory. If Morocco decide we don't want South Africa at home, the duty falls squarely on the other team to arrange a venue.

"When there’s a failure to do so, we asked CAF to apply the rules and regulations. We think it is unfairly used, we’ve addressed it at the right problem and I don’t think it’ll be a problem for us."

Bafana Bafana coach Molefi Ntseki's planning has also been wrecked by the pandemic as he has to pick a majority locally-based team.

Ntseki has been able to get most of his stars, but said he was also confused by South Africa’s Covid-19 acquired pariah status.

"Covid is affecting all of us and when I spoke to Dean Furman, he was telling me about the 10-day quarantine period at the hotel when you come back from South Africa," said Ntseki

"Everyone looks at South Africa as the most toxic Covid-19 country in the world and we don't really know why."

We live in a world where facts and fiction get blurred
In times of uncertainty you need journalism you can trust. For only R75 per month, you have access to a world of in-depth analyses, investigative journalism, top opinions and a range of features. Journalism strengthens democracy. Invest in the future today.
Subscribe to News24
Related Links
Liverpool scramble for answers as season collapses
Mokwena's analysis of CAF opponents TP Mazembe: 'They are a very interesting team'
Gamildien on getting first Bafana Bafana nod in 8 years: 'I'm actually very shocked'
Next on Sport24
SAFA set to announce new Bafana coach in coming weeks