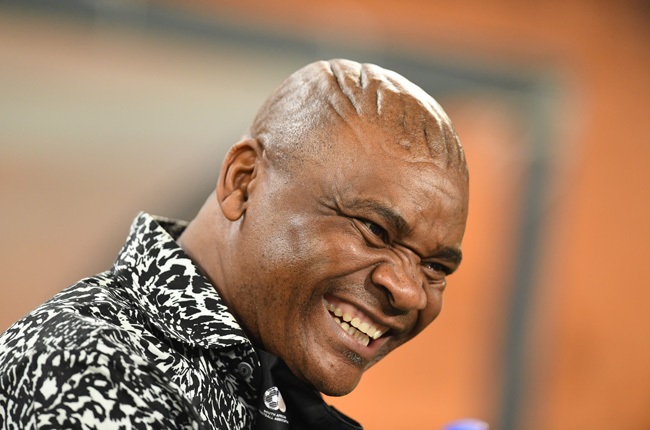 This follows rumours that he would remain in the national coaching structure.

The football body sacked the 51-year-old as the senior national mentor at the end of March, less than 18 months into his five-year contract. He failed in his primary mandate to guide Bafana Bafana to the Africa Cup of Nations (Afcon) in Cameroon next year.

On Wednesday, SAFA unveiled 69-year-old Belgian Hugo Broos as Ntseki's successor after more than a month of searching to fill the vacancy ahead of the looming World Cup qualifiers starting in June.

Broos, who is expected to arrive in South Africa next week, was reportedly said to be assisted by Ntseki, a position he previously held during Stuart Baxter's second tenure, but now those rumours have been put to bed.

"The South African Football Association (SAFA) together with coach Molefi Ntseki have officially agreed to part ways amicably, following the senior national team’s failure to qualify for the 2022 Africa Cup of Nations (Afcon)," read the statement.

"Ntseki, who was appointed as Bafana Bafana head coach back in August 2019 after playing an assistant role to the previous coach Stuart Baxter for two years where they reached the quarter-finals of the 2019 Afcon, leaves the association after overseeing nine international matches.

"Prior to being the senior national team coach, the Free-State born coach enjoyed a good stint with South African junior national teams, including guiding the SA U17 team (Amajimbos) to the 2015 FIFA World Cup in Chile.

"He also helped Amajimbos qualify for the 2015 U17 Afcon Tournament, where he finished as runners-up to Mali, thus earning a ticket to Chile. Ntseki was also the U23 assistant coach.

"SAFA thank Ntseki for his contribution to the association over the years."