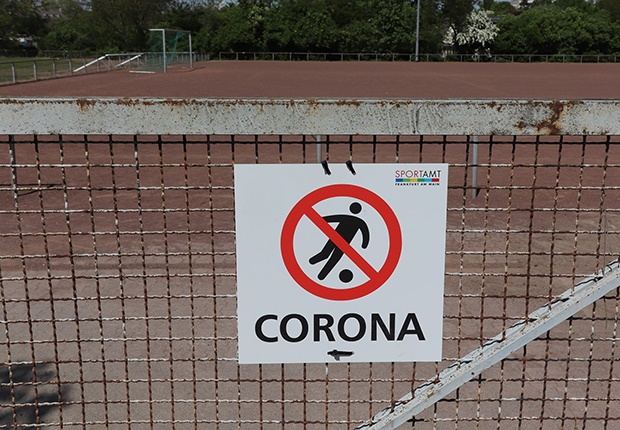 Eight people from six Championship clubs have tested positive for coronavirus in the past week, the English Football League announced on Wednesday.

The results came from 2,213 tests conducted on players and staff from the 24 second-tier clubs, who will resume the 2019/20 season on Saturday.

Four individuals from two of the quartet of League One clubs preparing to compete in the play-offs tested positive, while there were no positive tests among the four League Two clubs.

Individuals who test positive must now self-isolate in line with EFL guidelines, and will not be able to re-enter a club training facility until they have provided a negative test.

The League Two play-offs begin on Thursday, while League One action begins on 3 July.

Championship side Brentford, who restart their season at fellow London club Fulham on Saturday, confirmed on their official Twitter account that one of their staff had returned a positive test.

We live in a world where facts and fiction get blurred
In times of uncertainty you need journalism you can trust. For only R75 per month, you have access to a world of in-depth analyses, investigative journalism, top opinions and a range of features. Journalism strengthens democracy. Invest in the future today.
Subscribe to News24
Related Links
Villa chief urges fans to stay away from Premier League restart
5 talking points ahead of Premier League return
Mission unaccomplished: Rashford will not rest on his laurels
Next on Sport24
WRAP | Premier League